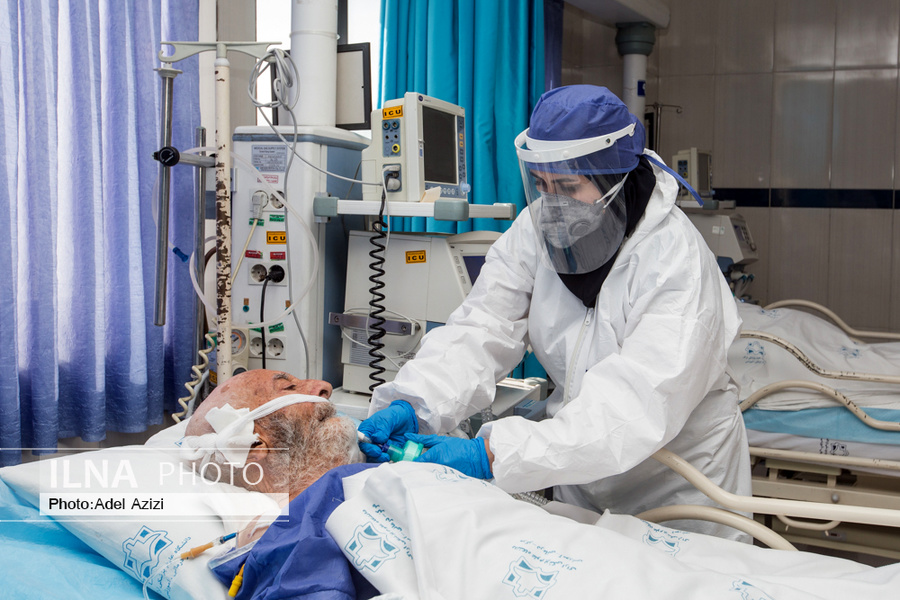 Iran's Health Ministry says nine provinces across the country have reported no new fatalities from the coronavirus over the past 24 hours.

The provinces with no new deaths are Khouzestan, Golestan, Kordestan, Hormozgan, Northern Khorasan, Zanjan, Kohgiluyeh and Boyer-Ahmad and Sistan and Balouchestan.

The ministry also reported on Monday that 82 people have died from the respiratory disease over the past 24 hours.

According to official figures, over 129,700 Iranian have lost their lives to the virus since its outbreak began in the country in 2020.

The ministry’s latest figures also showed that over 105 million doses of Covid-19 doses have been administered in Iran with more than 57,480,000 people fully vaccinated.

Over the past weeks Iran has been reporting a downward trend in the number of fatalities and new infection cases.

Health officials are mostly attributing the decreasing numbers to an intensified vaccination campaign over the past months.

Iran, which has been hit by five waves of the disease, has imported tens of millions of vaccine doses and is domestically manufacturing several types of Covid-19 shots to battle the virus.