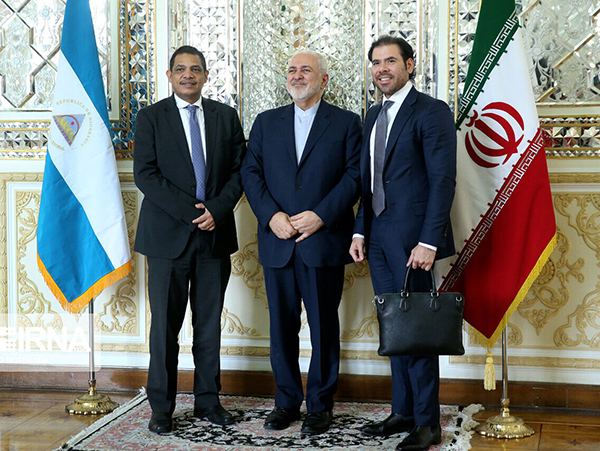 Nicaragua has dispatched a high-ranking economic delegation to Iran to weigh plans for the expansion of trade ties with the Islamic Republic.

The meeting revolved around the ways to broaden bilateral cooperation between the two countries in different fields, particularly the pharmaceutical industry, trade, banking interaction, and agriculture.

In the talks with Zarif, Acosta pointed to the agreement on encouragement and reciprocal protection of investments that he and Iranian Minister of Economic Affairs and Finance Farhad Dejpasand signed earlier in the day, saying there exists ample opportunities for the promotion of mutual cooperation between Tehran and Managua.

Highlighting Nicaragua’s great potential for extra-territorial cultivation of agricultural products, Acosta called for the promotion of cooperation with Iran in all areas, particularly the pharmaceutical industry and agriculture.

The high-level meetings resulted in an agreement on preparing a roadmap for economic, trade, financial, and industrial cooperation among Iran, Nicaragua, and the regional countries.