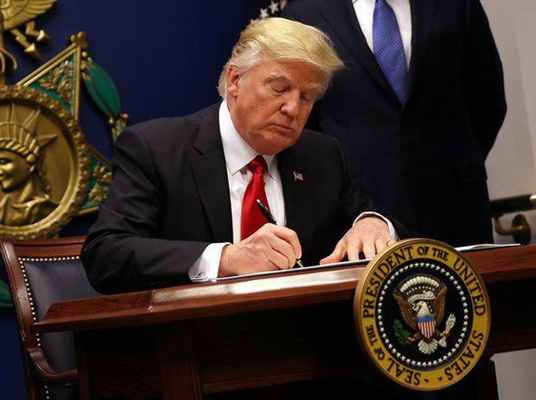 A number of Iranian lawmakers denounced the US administration’s move to impose new sanctions on a number of Iranian individuals and companies as a violation of the July 2015 nuclear deal between Tehran and world powers (known as the JCPOA). 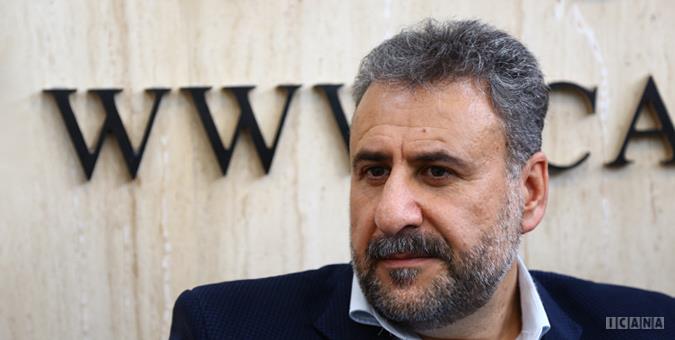 Heshmatollah Falahatpisheh, a member of Iranian Parliament’s National Security and Foreign Policy Commission, stressed that the US administration’s move is definitely a breach of nuclear deal.

“Based on the nuclear deal, imposing sanctions on Iran violates the deal,” he noted, referring to sanctions imposed on 25 Iranian individuals and entities by US President Donald Trump’s administration on Friday.

“Violation of JCPOA was started in Obama’s administration, and Trump is also continuing the same path under different pretexts,” he went on to say, according to a Farsi report by ICANA.

He further urged the Iranian Foreign Ministry to pursue the issue, and said, “Trump will definitely regret such moves in the future, and until that time, Iran should behave in a way that does not turn to a target for US radicalism.” 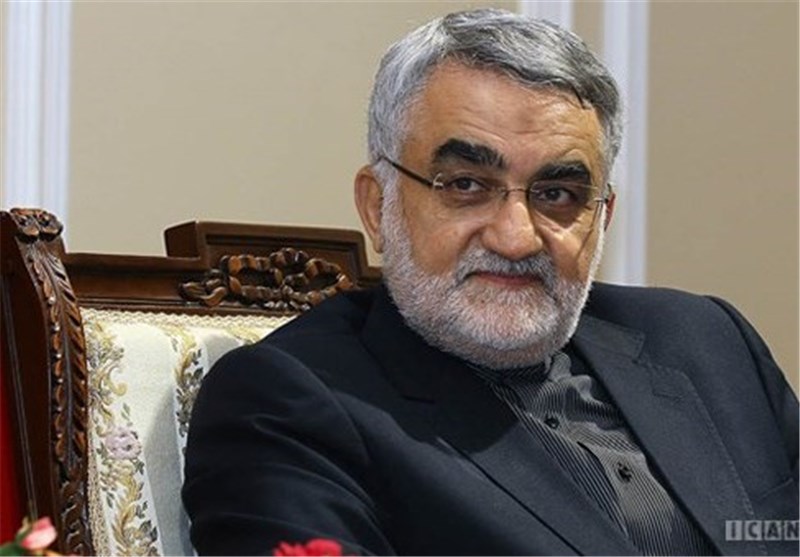 Alaeddin Boroujerdi, the chairman of the Iranian parliament’s National Security and Foreign Policy Commission, also said on Saturday that the US move is a breach of the Joint Comprehensive Plan of Action (JCPOA).

It has its roots in Washington’s anger over the defeats of terrorists that it supports in the Middle East region, the Iranian parliamentarian said.

The recent important developments in Syria and the historical defeat inflicted on terrorists in Aleppo, on the one hand, and the defeat of ISIS in Iraq’s Mosul, on the other hand, created a situation for the US that led to imposition of the new sanctions, Boroujerdi went on to say, as reported by Tasnim.

Washington added more Iranian individuals and entities to its anti-Iran sanction list on Friday. The US Treasury Department said it has published a list of 13 Iranian figures and 12 entities facing new sanctions.

Iran’s Foreign Ministry condemned the measure and vowed to take reciprocal action against American individuals and companies with a role in creating and supporting extremist groups in the region.

“In response to the new measure by the United States and as a reciprocal action, the Islamic Republic of Iran will impose legal restrictions on a number of American individuals and companies which have had a role in creating and supporting extremist terrorist groups in the region or assist in the killing and suppression of defenseless people in the region,” the Foreign Ministry said in a statement on Friday evening.

Iran’s Foreign Ministry said the list of the targeted American figures and companies will be released later.