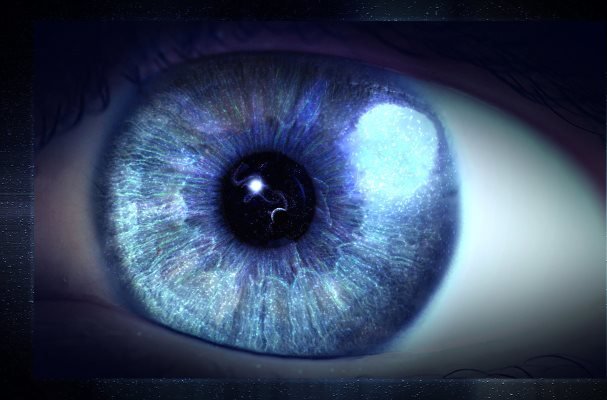 Iranian researchers have developed a new method to speed up tissue recovery in cornea transplant operations.

Researchers at the Iranian Royan Research Institute have managed to expedite the growth of limbal stem cells after the cornea limbus transplant operation by producing an eye drop made from the amniotic membrane.

Limbal stem cells exist at the base of the cornea limbus (the circle around the cornea) and rebuild corneal cells. The cornea is the outermost layer of the eye and is visible when the eye is seen sideways.

According to a Farsi report by the Mehr News Agency, people suffering from the limbal stem cell defect disease have few or no such cells, which does not allow the cornea to produce new cells, hence causing new conditions and finally leading to blindness.

One of the methods to cure the disease is to transplant limbal stem cells for patients suffering from the disease. In order to achieve improved clinical results, Iranian researchers carried out a research where they found out that an eye drop made from the amniotic membrane can speed up the growth of limbal stem cells in patients which undergo cornea surgery.

The researchers at the Royan Research Institute have now commercialized the product.

The research findings have been published in the prestigious quarterly The Ocular Surface.

According to the data released by Iran’s Vice-Presidency for Science and Technology, by the end of 2016, Iran ranked 20th in the world with a total number of 6360 scientific papers in the field of stem cell sciences and regenerative medicine including cell therapy, gene therapy, hematopoietic stem cell transplantation, tissue engineering, and biomaterials.

(HSCT) in 1990s. Since 1994, Iranian researchers have published several papers in stem cell-related fields in high impact journals. By 2004, stem cell studies in Iran were developed to include embryonic stem cell research, which led to derivation of new lines of stem cells in the country.

Since early 2005, Iranian researchers have also been engaged in tissue engineering and regenerative medicine. Publishing valuable articles in credible international journals in these fields has been a continuous trend among Iranian researchers ever since.

The Council for Stem Cell Sciences and Technologies was established in February 2009 in an effort to accelerate the county’s progress in this strategic area and keep pace with other countries. The national document of stem cell sciences and technologies was also approved as part of the country’s national comprehensive scientific map in September 2013 at the Supreme Council of the Cultural Revolution.

Iran’s headway towards stem cell sciences and regenerative medicine, despite limited investments, reveals the country’s enormous capacity for growth in these fields. In terms of published papers in the field of stem cell sciences and regenerative medicine, the Islamic Republic of Iran is ranked first in the Middle East and Islamic countries and second among the East Mediterranean and North African countries.

It is hoped that upon increase in the investments in stem cell research, Iran would be among the world’s top 10 countries by 2025 in terms of science and wealth creation in this novel area of research.