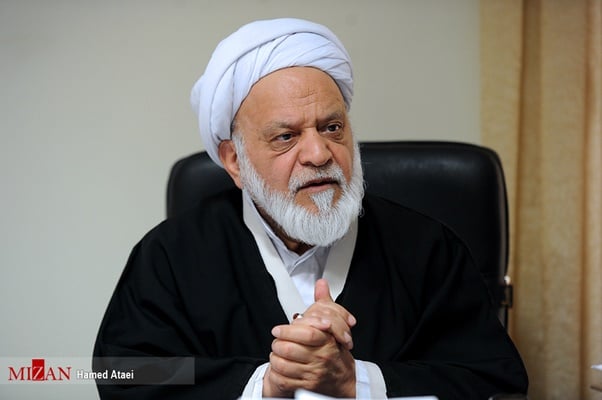 A member of Iran’s Expediency Council has harshly criticized those who favour Tehran’s direct talks with Washington, saying holding negotiations with the United States after its unilateral withdrawal from the Iran nuclear deal is humiliating for the Iranian nation and government.

Gholam-Reza Mesbahi-Moqaddam, a senior conservative politician, has referred to a recent letter by a number of reformists and political activists asking to hold direct and unconditional talks with the United States, and said, “Negotiating with the United States at present and after the unilateral withdrawal of the country from the nuclear deal is a kind of humiliation.”

“If the US were to negotiate wisely, the same talks on nuclear deal could have been satisfactory. The JCPOA was a test of US commitment to its words,” he added, speaking in an interview with Fars News Agency.

Their request to hold direct talks with the United States does not have any intellectual and rational basis. Considering the current situation and the US stance towards our country such a proposal is not realistic, Mesbahi-Moqaddam stated.

A group of Iranian political activists signed a letter addressed to high-ranking Tehran officials last Sunday, demanding them to hold direct negotiations with the US to resolve the standoff over the nuclear deal, warning them against what they called the loss of an important opportunity.

The letter said that holding talks could protect Iran’s national interests as well as solve some of its problems.