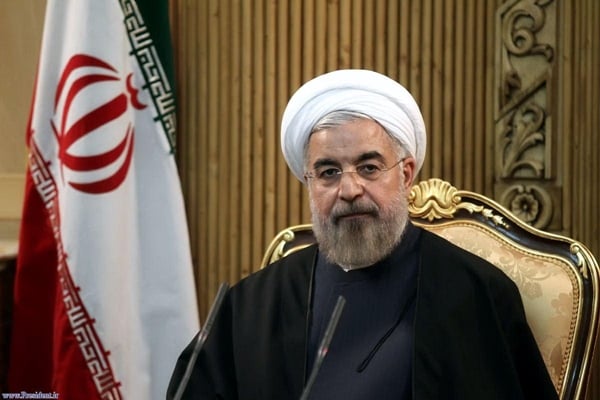 A conservative newspaper has called on Iranian President Hassan Rouhani not to allow Europe to drag its feet on the Iran nuclear deal.

In a recent critical article, the Kayhan newspaper took a swipe at Rouhani for not pressuring Europe into adopting a straightforward and clear position on the JCPOA in a timely manner. The full text of the opinion piece follows.

The president says specific practical decisions in order to continue economic cooperation should be adopted according to schedule.

“European countries have the political will to continue economic cooperation based on the JCPOA, but this requires practical steps and the adoption of specific executive decisions, which should bear fruit at the set time,” said the president at a meeting on coordinating economic activities while referring to his negotiations with senior European officials in his recent trip to Europe.

It is noteworthy that President Rouhani described Europe’s proposed package as disappointing in his phone conversation with German Chancellor Angela Merkel.

“Europe’s proposed package (to ensure Iran will stay in the JCPOA) is disappointing. Unfortunately, the proposed package does not offer any specific method and operational solution to continue cooperation, and only includes a series of general commitments similar to the EU’s previous statements,” said the president.

Given that US President Donald Trump withdrew from the JCPOA on May 8, 2018, the Europeans had two months to present a clear and practical package to lift the sanctions and counter the United States’ obstructionist moves, but in practice, they killed time for two months and handed over an empty package to Iran, which dismayed President Rouhani despite all his optimism.

It is noteworthy that Iranian Deputy Foreign Minister Abbas Araqchi, who was also a member of Iran’s negotiating team during the nuclear talks, stressed on June 22 that Europe had till the end of June (one week) to offer its proposed package to Iran.

What is more interesting is that state officials had earlier announced that the end of May was the deadline for Europe to present its package of guarantees. Now, almost 40 days have passed since then. Europe’s multiple time-killing comes at a time when the US government will impose some of the sanctions against Iran in less than a month.

Now, we should ask Rouhani these questions. Now that this trend has run its course and Rouhani himself has had a negative evaluation of Europe’s response, what does he exactly mean by “the deadline?” And, doesn’t extending the deadline given to Europe undermine the government’s firmness and seriousness in the eyes of the Europeans?