MP: Iran must insist on guarantees, closure of PMD case in nuclear talks 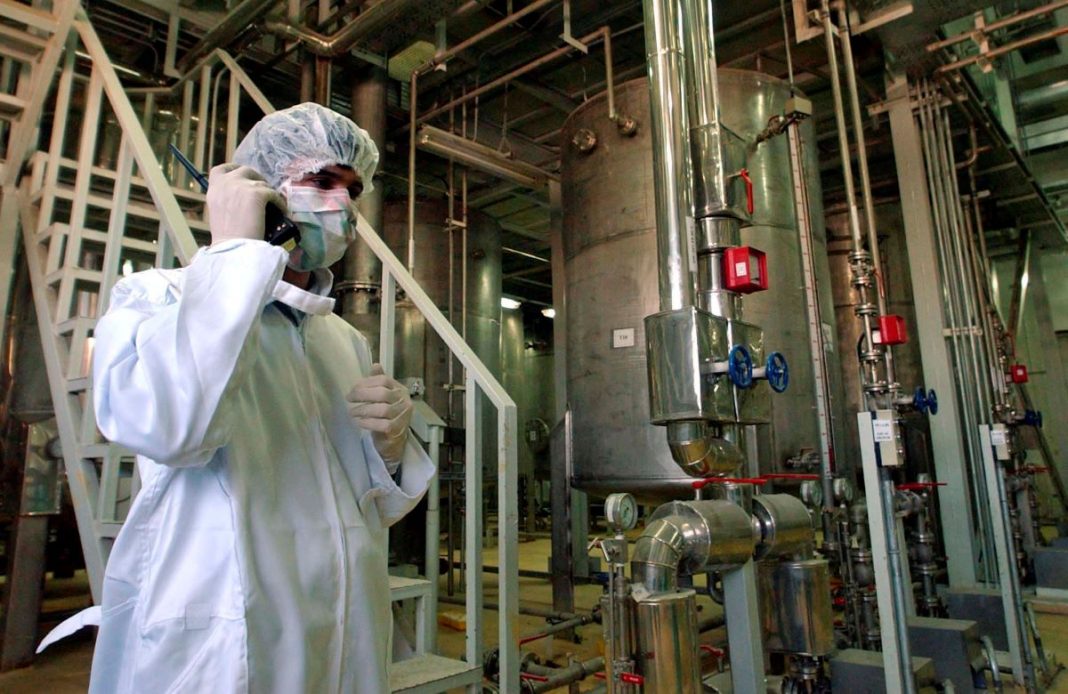 An Iranian lawmaker has called on the foreign ministry to insist on securing guarantees on removal of the anti-Tehran sanctions and ensuring a good nuclear agreement comes out of the Vienna talks.

Fereydoon Abbasi, a former Iranian nuclear chief who sits on the parliament’s energy commission, said any new agreement must make sure the so-called Possible Military Dimensions case and the allegations by the International Atomic Energy Agency are terminated.

The PMD case has already been closed based on the nuclear deal Iran signed with world powers in 2015.

But the International Atomic Energy Agency (IAEA) has asked new questions about three sites Iran says are not nuclear facilities.

“Some allegations the other side has raised about the three Iranian nuclear sites and the IAEA is pursuing it, are not correct. This means not only the PMD case should be closed, Iran should be considered an ordinary member of the agency and be cleared of all accusations,” he said.

The lawmaker also claimed that most IAEA inspectors, who visit Iran, are spies and “only push the case of negotiations toward new challenges”.

Iran is now awaiting the US response to its latest proposals on a draft agreement, tabled by the European Union.

The issue of Iranian sites is reportedly one of the few remaining sticking points in the talks for revival of the nuclear deal.