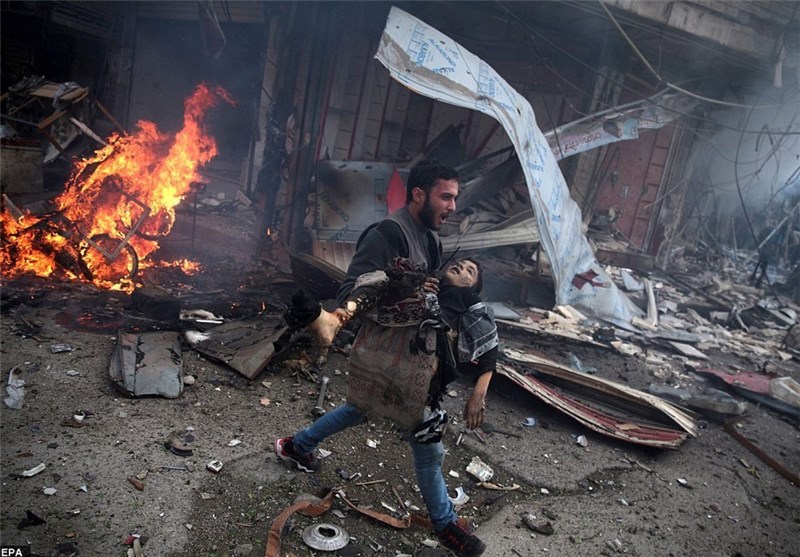 Moscow in the strongest terms condemns the recent terrorist attacks in Syria, which killed more than 130 people, the Russian Foreign Ministry said Monday.

“Moscow strongly condemns the inhumane terrorist attacks. We express our sincere condolences to the families of those killed and wish a speedy recovery to the injured,” the Russian Foreign Ministry said in a statement.

It is crucial to thwart attempts of Daesh (ISIL) group and other extremists to exacerbate the Syrian conflict, the Russian Foreign Ministry said, Sputnik News reported.

“It is important to put a reliable barrier in the way of attempts of ISIL, the Nusra Front and other terrorist groups to further aggravate the situation in Syria and around it, which are betting on further inciting sectarian strife,” the statement reads.

Syria has been in a state of civil war since 2011, with the country’s government fighting multiple militant factions including Daesh.

The meeting of the International Syria Support Group on February 12 resulted in a final communique calling for swift humanitarian access to all besieged areas in Syria. It had also set a one-week deadline for measures to be implemented toward the cessation of hostilities in the country.