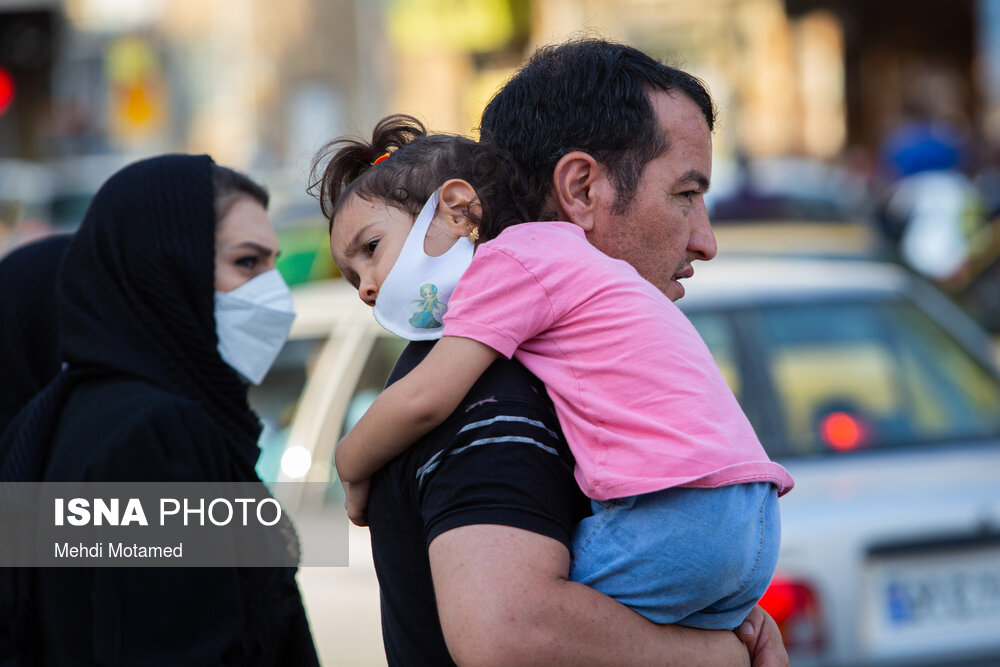 The Iranian Health Ministry reports a notable decrease in the number of cities classified as ‘red’ or ‘high-risk’ and ‘orange’ or ‘moderate risk’ on the country’s color-coded coronavirus map as the seventh wave of infections keeps receding.

According to the latest updates to the map, released by the ministry on Friday, there are now only 8 red cities on the map, down from 64 since a few weeks ago.
The number of ‘orange’ cities also went down from 163 to 116.

The updates showed 303 cities remained ‘yellow’ or ‘low risk,’ while the situation in 22 other areas returned to ‘blue’ or ‘normal.’

In the case of the capital, Tehran, the country’s most populous city, Nader Tavakkoli, a member of the taskforce against coronavirus, reported a downward trend in the number of infections, hospitalizations, and deaths.

He expressed hope that the seventh wave, driven by BA.4 and BA.5 sub-strains of the Omicron variant, would be over by the end of summer in less than a month.

A majority of residents in Tehran have received a fourth booster shot against the virus, he told ISNA.

“The situation, however, is not yet normal. It is necessary to adhere to heath protocols and social distancing,” the health official added.