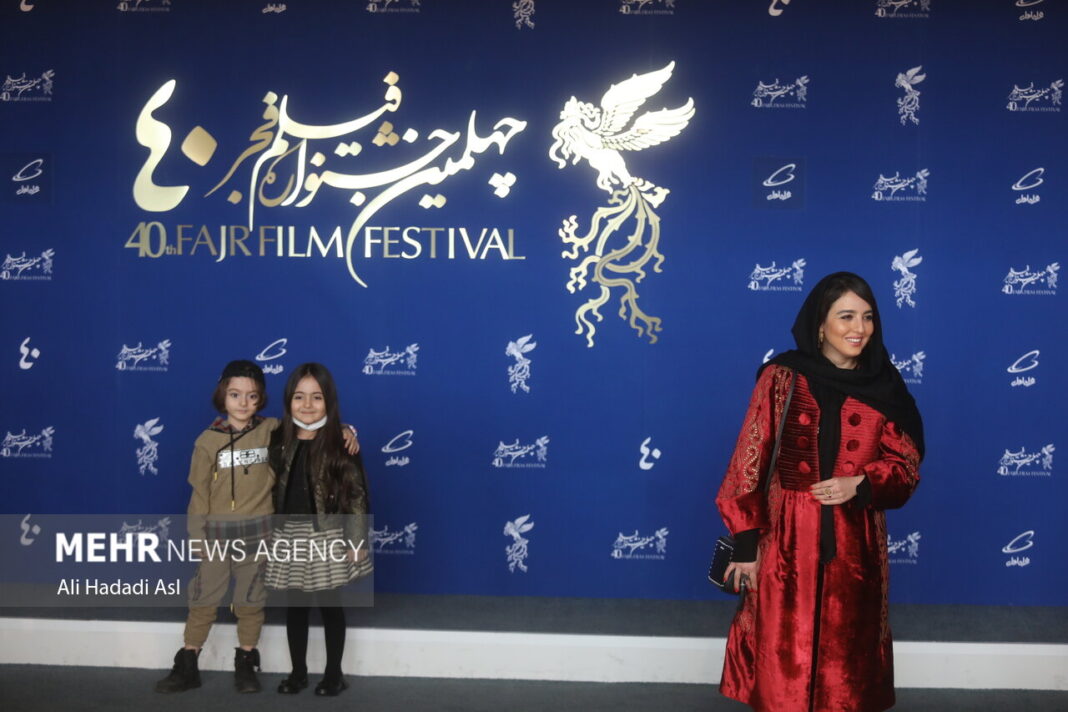 On Friday, the event’s fifth day, Iranian films “The Motherless,” directed by Morteza Fatemi, and “Squad of Girls, by Monir Gheidi were screened, but none of them apparently appealed to the critics.

There were also complaints about the “poor quality” of the films selected to compete at the prestigious festival, with critics and cineastes blaming the Jury for what they believe is its failure to pick proper cinematic products.

Meanwhile, the results of the first public poll on the most popular movies competing at the Fajr Festival were released.

“Private Meeting” directed by Omid Shams topped the list, followed by Hadi Hejazi-Far’s “The Situation of Mehdi,” Kazem Daneshi’s “The Lawn,” Hossein Namazi’s “The Deceased,” and “The Loser Man” by Mohammad Hossein Mahdavian.

Every year, the festival kicks off in early February, as the country begins 10-day Fajr celebrations marking the anniversary of the 1979 Islamic Revolution, which toppled the US-backed Pahlavi regime and replaced it with an Islamic Republic.