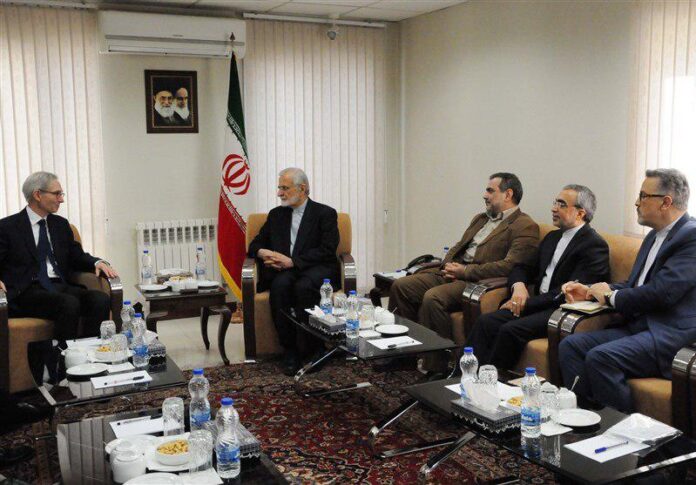 A senior advisor to Iran’s Leader says the Iranian nation’s mistrust of Europeans has turned the issue of the Islamic Republic’s adoption of the standards set by the Financial Action Task Force (FATF) into a highly sensitive issue.

Kamal Kharrazi made the remarks in a Wednesday meeting with a visiting French delegation from Institut Montaigne, an independent pioneering think tank dedicated to public policy in France.

Kharrazi said the EU’s inappropriate approach towards the Iran nuclear deal, adopted under the US pressure, has contributed to the Iranians’ distrust of Europe.

“Given the distrust created by the EU’s failure to adopt an appropriate approach towards the JCPOA, today, we witness a deep pessimism among Iranians about the standards set by the global anti-money laundering body,” he was quoted as saying in a report by Tasnim news agency.

According to Kharrazi, an immediate implementation of the mechanism known as Instrument in Support of Trade Exchanges (INSTEX) established by the Europeans to facilitate trade with Tehran could completely change the current negative view of the EU in Iran.

Elsewhere, Kharrazi referred to the growing anti-Iran rhetoric by Israeli Prime Minister Benjamin Netanyahu and said Bibi, through the rhetoric, is seeking certain goals through the political game it is conducting ahead of the upcoming general elections in Israel “but he knows well that any move threatening Iran’s regional interests will bring him a political suicide.”

The Iranian official then added despite some differences between Iran, Russia and Turkey over Syria, the three countries have joint interests in restoring peace and security to the Arab country and their trilateral meetings play a key role in this regard.