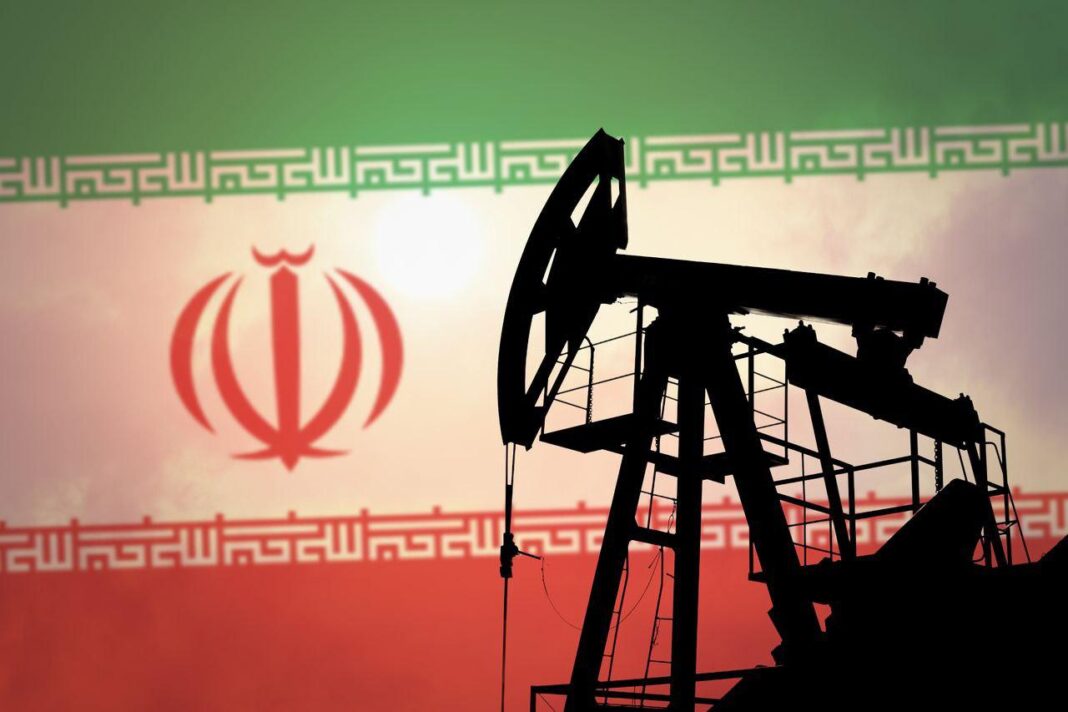 Iran is investing efforts to maintain its oil production and exports at current levels following the US pull-out from the nuclear pact that is to restore US anti-Iran sanctions, the petroleum minister said.

“We have ideas and plans to sell oil and will work to use our experience to prevent a decrease in the oil export,” Bijan Namdar Zanganeh said on the sidelines of a cabinet meeting on Wednesday.

“We have [already] taken measures that cannot be announced, as the US could move to create obstacles,” he said as reported by IRNA.

The minister said Iran is negotiating with Europeans to finalise an arrangement for selling them oil and receiving insurance and shipping services.

“Although less than a third of Iran’s oil export is sent to Europe, reaching agreement with them is of importance as other costumers of Iranian oil will follow in their footsteps,” he said.

Zanganeh said Tehran has also talked with China and India about their purchase of oil from Iran, and “positive messages” have been relayed to and from them.

On the possible exit of French oil company Total from Iran South Pars 11 gas field development, Zanganeh said the energy giant has 60 days to decide whether or not it wants to remain in Iran.

Total has announced it will unwind all related projects by November 2018 unless it is granted a specific waiver by the US.

If Total decides to exit Iran for the fear of US sanctions, China’s National Petroleum Company is ready to replace it, Zanganeh said.

US President Donald Trump pulled the country out of the Iran nuclear deal on March 8, when he announced he will impose “the highest level” of economic bans on the Islamic Republic.

Iran and the EU have been holding intense talks to finalize a mechanism to prevent anti-Iran US sanctions from hampering trade between Iran and the green continent.

During a visit by EU Commissioner for Energy and Climate Miguel Arias Canete to Iran earlier this month, the EU agreed to open up a banking channel to allow conduction of transactions with Iran.

Iran and the EU have also agreed to form a joint working group to address challenges confronting Iran’s oil trade.