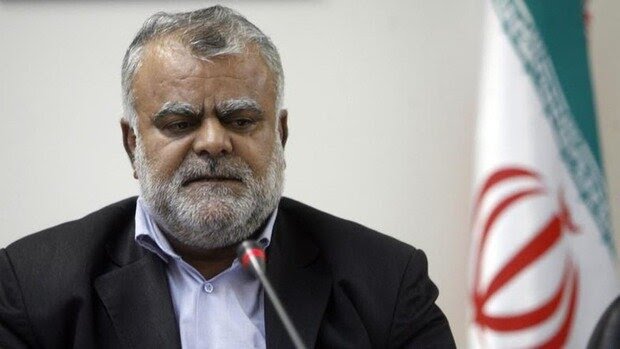 Iran’s minister of roads and urban development says his visit to Qatar will focus on negotiations to launch regular shipping lines between port cities of the two countries and an agreement to allow Qatar Airways better access to Iran’s airspace.

Rostam Ghassemi, who was speaking before departure for Qatar ahead of a visit by the Iranian president to Doha this week, added that the negotiations with the Qatari side were long planned.
“During the visit to Qatar, we will discuss ways to develop trade and economic cooperation between the two countries. I hope this visit sets the stage for meetings and negotiations between businesspeople of the two countries in the near future with the aim of expansion of economic cooperation,” he said.
“During the visit, we will also pay visits to commercial ports and airports of Qatar and, see the will of political officials of the two countries for expansion of ties, we will try to lay the grounds for cooperation of economic operators of the two sides.”
Ghassemi also said President Ebrahim Raisi will visit Doha on Monday. He expressed hope that his visit will lead to “good agreements” with Qatar on cooperation in transportation.
The minister added that Iran lies on the strategic crossroads between the east-west and south-north corridors.
“Expansion of relations with neighboring countries is among the main political and economic priorities of the government,” Ghassemi said, stressing that the push for closer ties with Qatar is part of the same policy.