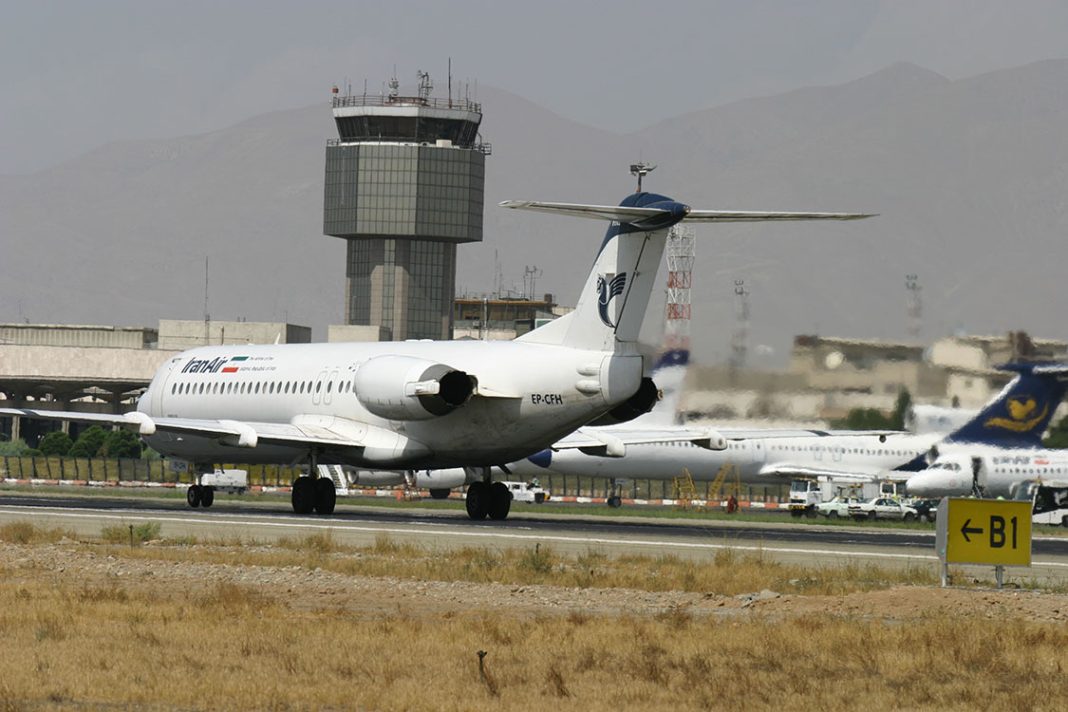 Iran Migration Observatory, which offers statistics on the rate of migration from the country, says emigration from Iran is currently just limited to the elite.

The observatory says Iranians are now migrating to other countries or seeking asylum en masse and this includes athletes, artists, writers, university professors, teachers and workers, among other groups.

This, the observatory says, lead to 20,000 to 30,000 Iranians go missing annually, as figures by the United Nations show.

He says, however, that the real figure is probably way higher and several folds.

According to the body, many Iranians take the illegal path to other countries and therefore destroy their identity documentation.

The observatory says another aspect to mass migration from Iran is people seeking asylum in other countries, which is “tragic”, and under-reported.

According to the group, some 30,000 of an estimated 50,000 visas issued for Iranians by other countries are asylum applications.

The observatory says up to 15,000 Iranians also get cleared for travel to other countries for education and some 5,000 go abroad for work.