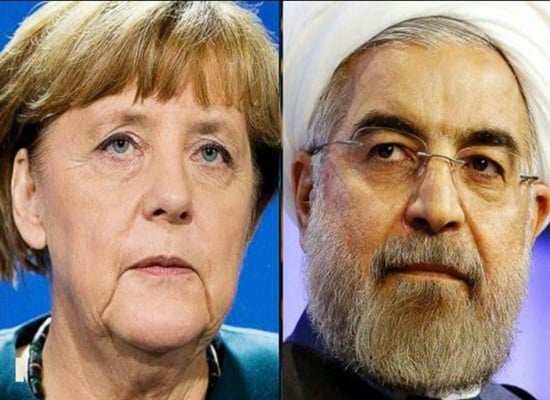 The German Chancellor says the European Union will remain committed to the Iran nuclear deal regardless of the US withdrawal.

Angela Merkel made the comment in a phone conversation with Iranian President Hassan Rouhani.

She expressed regret over Washington’s withdrawal from the JCPOA, and underlined that Europe attaches great importance to the maintenance of, and compliance with the agreement.

She also underscored the significance of upcoming foreign ministerial and expert meetings between Iran and the three European countries, namely Britain, France and Germany, as well as the EU foreign policy chief.

Merkel said the details of the steps to be taken should be clarified in those meetings, and the need to implement those details should be stressed.

The Iranian president, in turn, underlined that Tehran’s interests in the JCPOA should be clearly guaranteed.

Rouhani called on the European Union, especially the E3, to announce their position in the limited time they have and clarify how they would secure Iran’s interests under the deal.