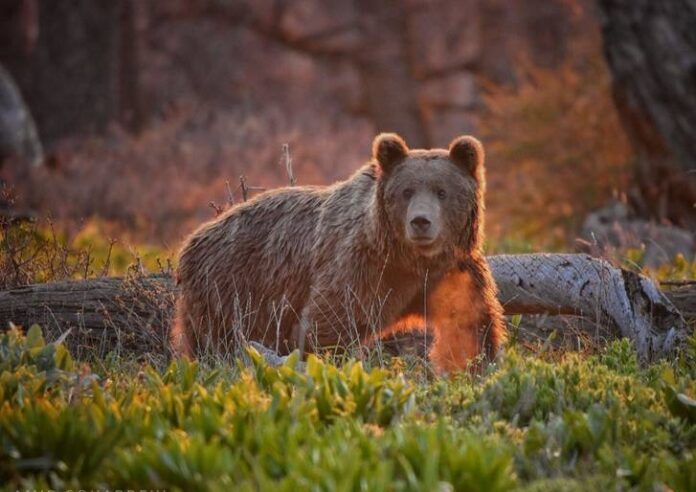 Two men who stoned a helpless bear cub to death in Iran’s northern province of Mazandaran have been captured and are going to face trial, an official announced.

A few days after an abhorrent video of two men throwing stones at a lonely and dizzy bear cub in Savadkooh region in northern Iran went viral, a provincial official said the culprits have been identified and arrested.

Head of the Iranian Department of Environment in the province of Mazandaran Hossein Ali Ebrahimi said one of the men was arrested on Monday morning, and the second suspect, who works for the detainee, has been identified and will be brought to justice. 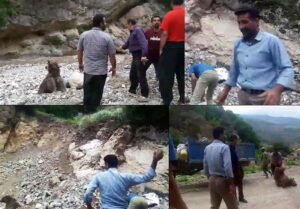 The Department of Environment has asked the court to give the culprits the maximum punishment, the local official added, noting that their crime could carry a prison sentence and hefty fines.

Ebrahimi said the culprits have not only caused environmental harm, but also hurt feelings of the public.

Video of the incident shows the two men throwing several stones at a brown bear cub in Savadkooh, leaving the animal unable to move or even escape although a woman recording the incident was imploring them to stop hurting the bear.

The cub succumbed to injuries when forest wardens were rushing to take it to a veterinary clinic.

Bears are not rare in Iran’s northern forests. The brown bear is found throughout the woods of western and northern Iran, but there have been very few reports of bear attack on people in those areas.