A memorable lesson from donkeys on an Iranian island 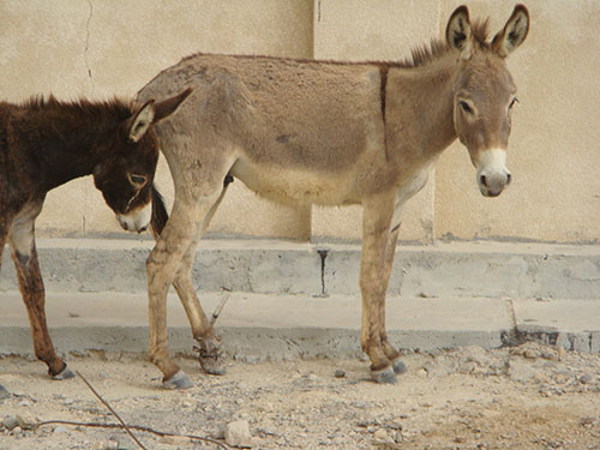 It’s time some humans took a leaf out of a donkey’s book.

Hengam is a beautiful island with exceptional coral beaches and a population of no more than 2,500. This small expanse of land – 10 km by 5 km – has been standing for at least 200,000 years as an island in the Persian Gulf. 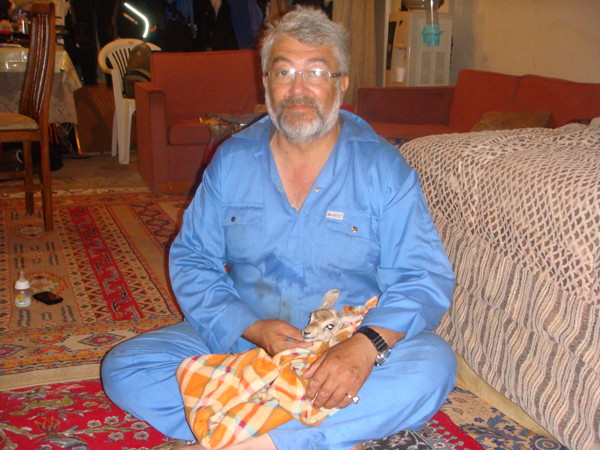 Last month, I went on a trip there to attend a training workshop designed to educate locals in Minab, a city in Hormozgan Province. During the journey, I met Hossein Aghakhani, an environmentalist and a scuba diving expert who has been trying for a few years to help boost tourism in the region and protect natural attractions of the island from irresponsible behaviors of some tourists.

He tries to plant and repair corals, clean up beaches and rescue and help injured animals. What I am going to tell you is an incredible experience of Hossein Aghakhani’s:

In early 2012, when Hossein was driving on a road in a remote corner of the island, he saw a donkey sitting in the middle of the road, obstructing his way. To figure out what was wrong, he stopped the car and saw that a piece of metal from a metal can, which had been most probably littered by tourists, had injured the poor donkey’s foot. Although he tried to help the beast, the donkey limped away.

He did not see the donkey until a few days later when he was informed that the injured animal had showed up on a schoolyard. He rushed there and with the help of his colleagues, they managed to extract the piece of metal and bandaged the wound.

One month later when Hossein was working in his office, some strange noise drew his attention. The same donkey was there with some other injured donkeys suffering from the same problem, infection and pain as a result of injury thanks to metal pieces of cans. They had turned to the person who had once proved his kindness to one of their kind.

I really adore Hossein Aghakhani, a selfless volunteer who has put in a lot of time and efforts in protecting the environment for his fellow compatriots who may never find a chance to tell him: God bless you.