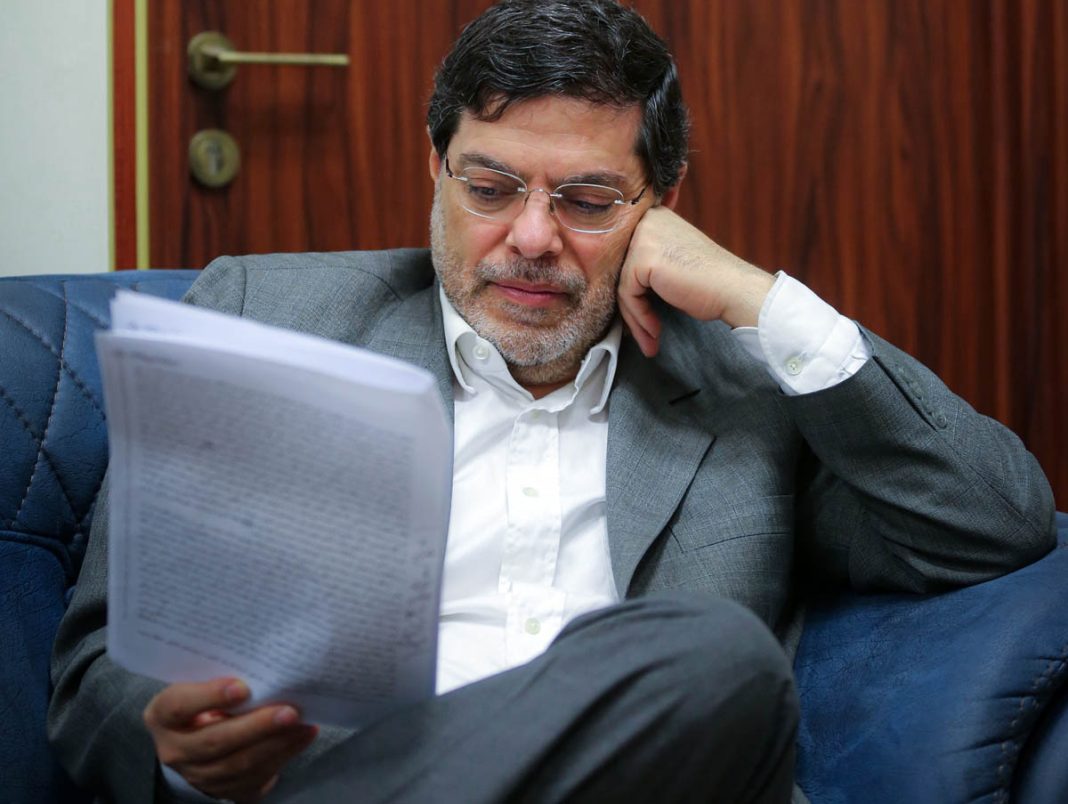 An advisor to Iran’s negotiating team rejects as “totally wrong” the claims by a Saudi-run media outlet about the content of the US response to Iran’s proposals aimed at helping restore the 2015 nuclear agreement.

According to Iranian media, Mohammad Marandi dismissed Al Arabiya’s claims that the US had rejected what it claimed to be Iran’s “additional conditions” for a revival of the Joint Comprehensive Plan of Action (JCPOA).

“Iran has just started assessing [Washington’s] response and will then inform the coordinator of the negotiations” of its own views, Marandi was cited as saying.

Iran said Wednesday it had received a response from the US to an EU-drafted plan to salvage the 2015 nuclear deal.

Foreign Ministry spokesman Nasser Kanaani said Tehran was making a “detailed review” of the US response, which was received through EU coordinator Josep Borrell.

US officials also confirmed on Wednesday that the response to Iran’s comments on the EU-drafted plan had been sent, without providing further details.

However, in a report, the Persian-language service of Al Arabiya claimed that the US, in its response, had called for uranium enrichment of up to four percent by Tehran and for the lifting of all restrictions for inspections of Iran’s atomic facilities.