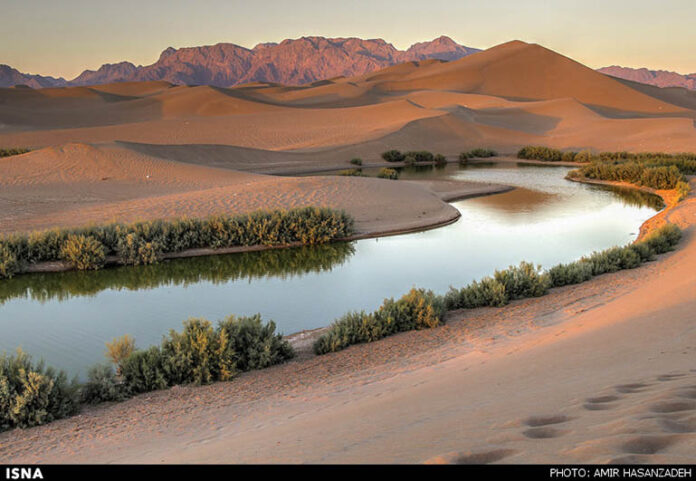 Birds flying over the region usually make a stop at the reservoir.

The water released by Yazd Sewage Treatment Facility has created a beautiful reservoir four km to the north of the provincial capital of Yazd.

The reservoir, three km in length and one km in width, is encircled by reeds on its banks and is 1,145 m above sea level.

Given the shortage of water in the region, the reservoir has turned into a water hole for the wildlife. Birds flying over the region usually make a stop at the reservoir and migratory birds use it as a place for their winter stay.

The water is used for irrigation of the city’s green belt. Over the weekends, the place is often visited by a large number of people who drive over in their off-road vehicles to spend some time in the desert.

Images of the reservoir released by Iranian Students’ News Agency: