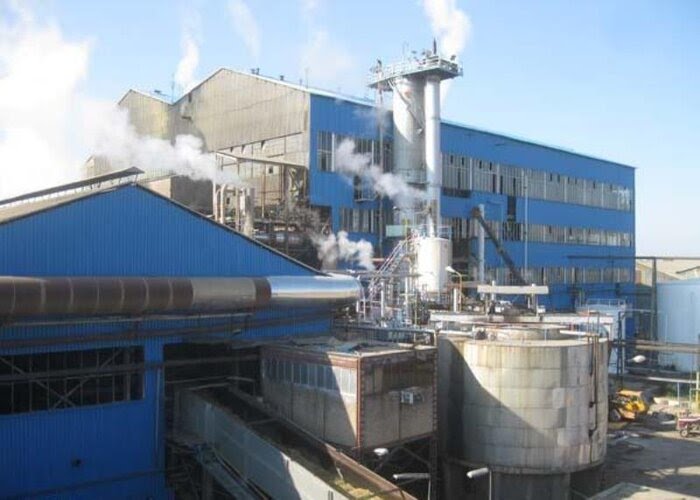 A court in Iran has issued a verdict, cancelling a previous agreement under which Iran’s Haft Tappeh Sugar Company would be sold to the private sector.

The IRIB has quoted Iran’s Judiciary as announcing the return of the company to the public sector. The private sector however said it has not been served the ruling yet. A picture of the verdict, effective immediately, showed the date February 2021. According to the ruling, from the date of issuance thereof, the Iranian government will be responsible for production at Haft Tappeh Sugar Factory and also for payment of personnel salaries.

The company, located in the southern province of Khuzestan, was founded in 1975 to produce sugarcane and related products.

There are also conflicting reports about the arrest of the company’s CEO Omid Asadbeigi. After protests happened at the factory, then Judiciary Chief Ebhraim Raeisi [now Iran’s president] visited the site of the factory and promised the personnel to redress their grievances.