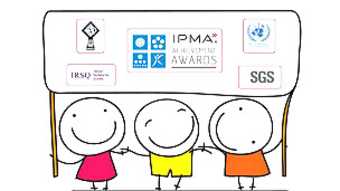 The International Project Management Association (IPMA), a non-governmental organization headquartered in Amsterdam, handed out its 2014 Achievement Award to Iran’s Mahak, the Society to Support Children Suffering from Cancer, Khabaronline news website reported.
Mahak was the only finalist in the category of internationally funded humanitarian aid project for its two-year operational and developmental project between March 21, 2012 and March 21, 2014.
At the Award Gala, on September 30 in Rotterdam, the Netherlands, the Iranian charity, which has been active for 23 years and says to have provided care for over 21,000 children suffering from cancer so far, walked away with the award.