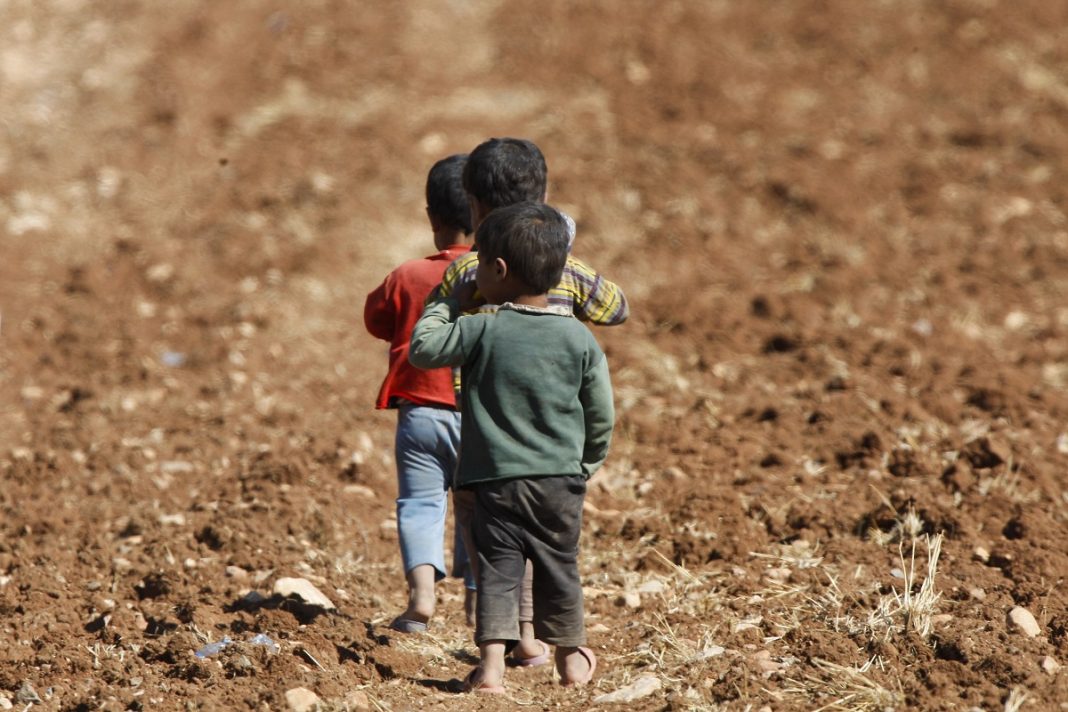 Iran’s interior minister has slammed the West for its indifference towards the plight of children in war-weary nations while claiming to be defenders of human rights.

Addressing the 1st National Conference for the Protection of Children and Young Adults Against Social Harms in the capital Tehran on Monday, Ahmad Vahidi said the West’s attitude towards the children of Palestine, Yemen and Afghanistan is a “major disgrace”, as it tends to ignore these nations.

Vahidi said a large majority of Afghan children in Iran were displaced after the chaotic withdrawal of US troops from Afghanistan and the takeover of the country by the Taliban.

Vahidi said the west’s conventions on children’s rights are at best “dark and repulsive” and are “void of morality, identity, and spiritual growth”.

He warned Islamic nations to be aware so the West does not impose its own agenda on them under the guise of children’s rights.