Hossein Assadi is an exemplary Iranian teacher and a scientific elite, with a track record studded with medals and certificates of commendation. But this is not what he is known for.

He has achieved all these honours under the name of “being a teacher.”
Nevertheless, what has turned him into a high-profile figure these days is the story of a 12.4-billion-rial inheritance which he has received and which he has spent on something that has won him extensive praise.

A 7-hour Walk to School 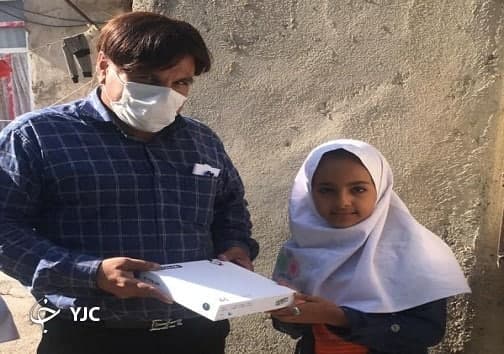 He was born in the Dehji village in southern Khuzestan province in 1970. He has five children: three daughters and two sons.

“I am as concerned about my students as I am about my own kids,” he says.
His passion had been “teaching” since childhood.

“I was sent to deprived regions in Khuzestan as a teacher for the first time in 1994,” he says.
“In order to get to many of these villages, I had to take the train and get off at the last station. Then I had to walk for more than 7 hours across mountainous areas and wild rivers to get to those villages,” Assadi explains.
“On many occasions, I would either fall from the mountain or get soaked in rivers,” he says. 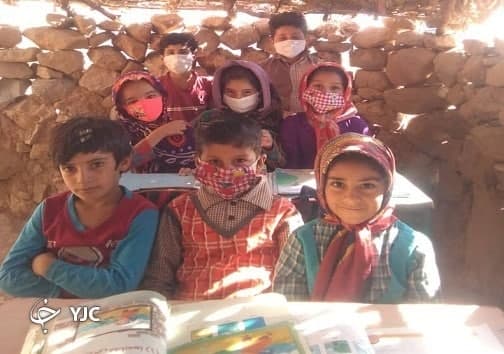 “I tolerated many difficulties because I loved my job,” he adds.
He has now spent twenty years of his life on teaching students in deprived regions despite all the difficulties he has been through. However, as he himself says, he begins to smile and becomes overjoyed whenever he remembers those days.

Buying Tablets Instead of SUV!

Now, let’s cut to the chase! Assadi was concerned about the 3.5 million students said to be not able to continue their studies online amid the coronavirus outbreak because of not having mobile phones or tablets.

So, when he received his inheritance after his father passed away, he made a different decision which astonished everyone.

“When I got my inheritance, I decided to buy an SUV. And I was about to sign the deal and buy it. I even went for a drive in it!” he said.

“I was enjoying the comfortable handling of the car when one of my colleagues called and told me he had a six-grader student who had become so depressed and wouldn’t attend classes because she didn’t have a tablet,” Assadi explained.

“I was deeply touched by what I heard. I got out of the car, got the girl’s address. I changed my mind and decided not to buy the car. I bought a tablet for her. When I gave it to her, she became so happy, with eyes glittering with excitement, that I wouldn’t give her overwhelming joy for anything.”

What Assadi did was so satisfying that he decided to spend all his inheritance on buying tablets for all needy students.

“It wasn’t an easy job. Given the current economic situation, many people were against my decision. But I convinced all of them, and today, not only do I not regret my decision, but also I have a sense of calm,” he said. 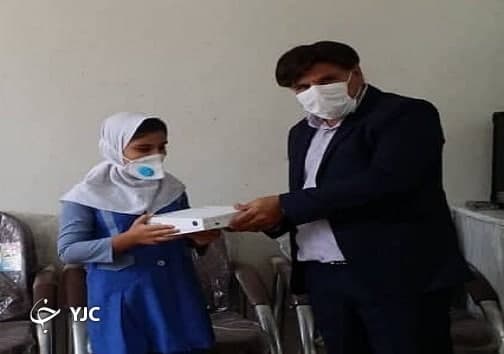 “I bought 143 tablets once, and another batch of 200 tablets later, and gave them away to neglected or orphaned students or those coming from indigent families. I saw their eyes shining with delight,” he said.

The tablets he bought for deprived students motivated benefactors across the country to join in.

“When the news of buying the tablets was carried by media, a host of benefactors as well as domestic and international NGOs contacted me and asked me to give their donations and gifts to needy students on their behalf,” he said.

“Fortunately, everyone has joined in, and we keep identifying needy students across the nation and we will not allow any student in any part of the country to be deprived of continuing their studies simply because of not having mobile phones and tablets,” he said.