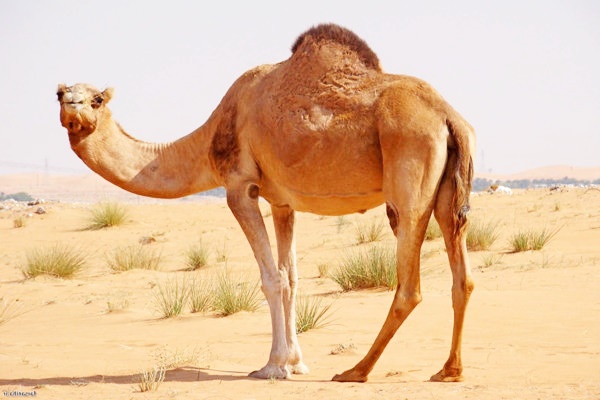 Based on a new law in southern Iran, camel owners are obliged to install registration plates on their animals so that they can be identified in case of being involved in car accidents.

“We are going to give identity cards to 35,000 camels during the first phase of issuing licence plates for them,” said Mohammad-Sharif Khaleqinia, the secretary of Iranian Central Task Force to Combat the Smuggling of Commodities and Currency in Sistan and Baluchestan Province.

“95,000 animals have been given licence plates since the beginning of the new Iranian year,” he added, according to a Farsi report by IRNA.

The traffic of camels in roads of Sistan and Baluchestan during the night causes car accidents, losses and damages.

As there has been no means to find out the camels’ identities, their owners couldn’t be recognised. By issuing licence plates, not only the owners feel more responsible in taking care of their animals from now on, but also such problems as animal trafficking would decrease.