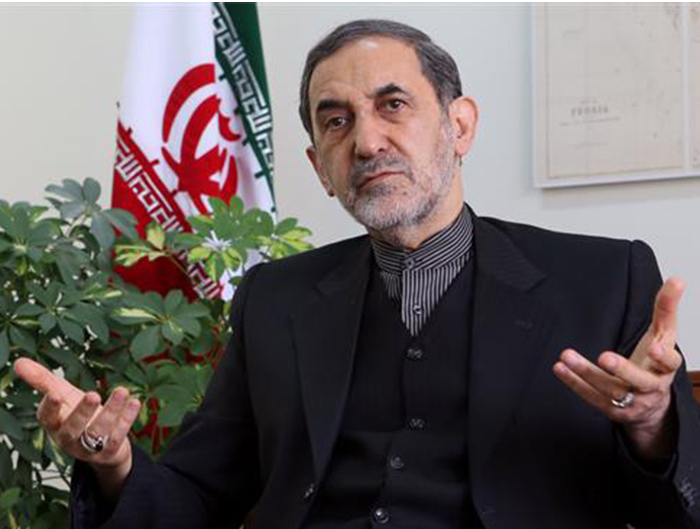 A top aide to Leader of Iran’s Islamic Revolution says there is no room for any mediating role for any state including Iraq on relations between Iran and the US.

Speaking to reporters following his Monday meeting with Iraq’s Sunni tribal leaders, Ali Akbar Velayati said during his visit to Iraq, he held no talks with Iraqi officials on the country’s mediating role on relations between Iran and the US.

“There is no room at all for any mediating role for any state on relations between Iran and the US because the Islamic Republic is fully aware that the US is seeking to make covert infiltration in Iraq,” he was quoted as saying in a Farsi report by ISNA.

He then said the government and nation of Iraq are against the US infiltration, adding, “It goes without saying that in the face of the infiltration, Iran and Iraq will enhance their regional cooperation more than ever.”

He also referred to his meeting with Iraq’s Sunni tribal leaders and said during the talks they discussed bilateral relations between Iran and Iraq as well as their joint efforts in fight against ISIS.

Velayati accused the US of sowing the seeds of discord among Iran and Iraq and added “God willing, Washington will end up in failure in its efforts to create a fabricated disputes between us.”

The Iranian official then referred to the cultural and historical commonalities between the Iranian and Iraqi nations and noted no other two nations in the world are closer to each other than Iranians and Iraqis.

“Following the war imposed on Iran by Iraq under former dictator Saddam Hussein and backed by the foreign powers like the US and the region’s repressive states, Iran and Iraq have settled their differences and they have now no further grudge against each other,” he said.

Velayati called the mutual trust between the two nations a great asset which should be protected by both sides against the enemies’ plots.