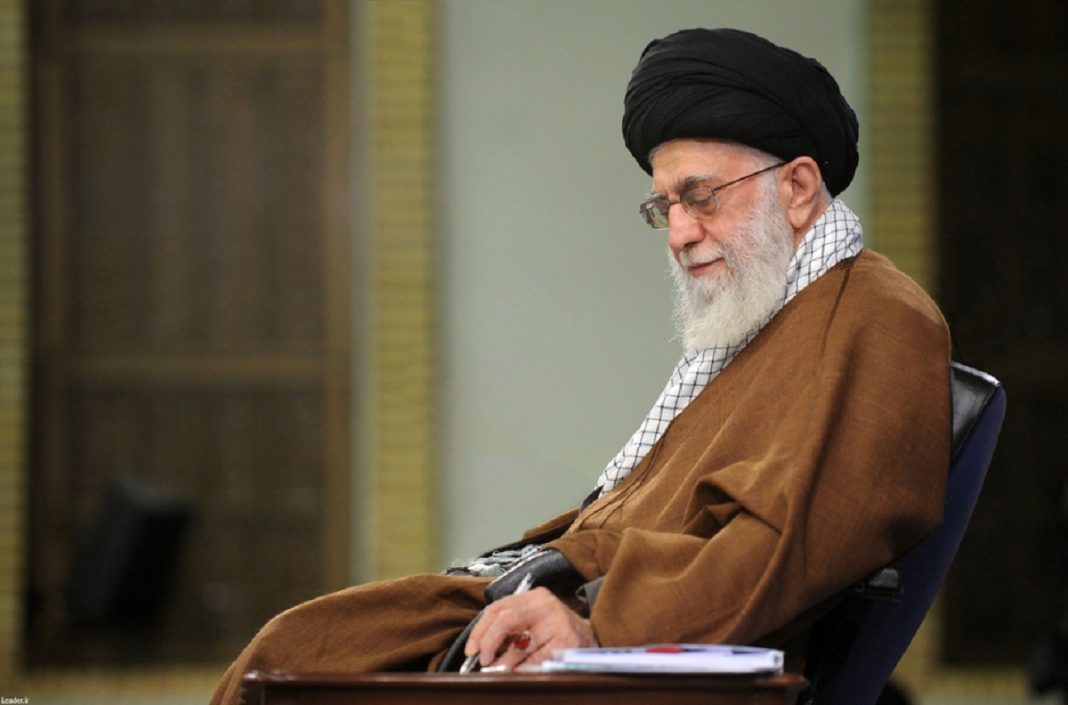 Leader of the Islamic Revolution Ayatollah Seyyed Ali Khamenei says increasing the birth rate in Iran is “vital” to the country’s future.

In a written message to a meeting of the National Headquarters for Population on Wednesday, Ayatollah Khamenei said efforts to boost birth rate and to decrease the age of the human resources of Iran were “one of the most crucial obligations” of government officials and the general public.

“This is a vital policy for the long-term future of our dear country,” he said.

Ayatollah Khamenei said decent research had shown that the policy to boost birth rate could be pursued without having to go through its real or imagined disadvantages.

He also called on officials to lay down the cultural basis necessary for the pursuit of the policy.

In a speech to the Wednesday meeting, Iranian President Ebrahim Raisi said his administration would introduce more financial incentives, including low-interest loans and affordable housing, to encourage young couples to have children and slow down the aging of the population.