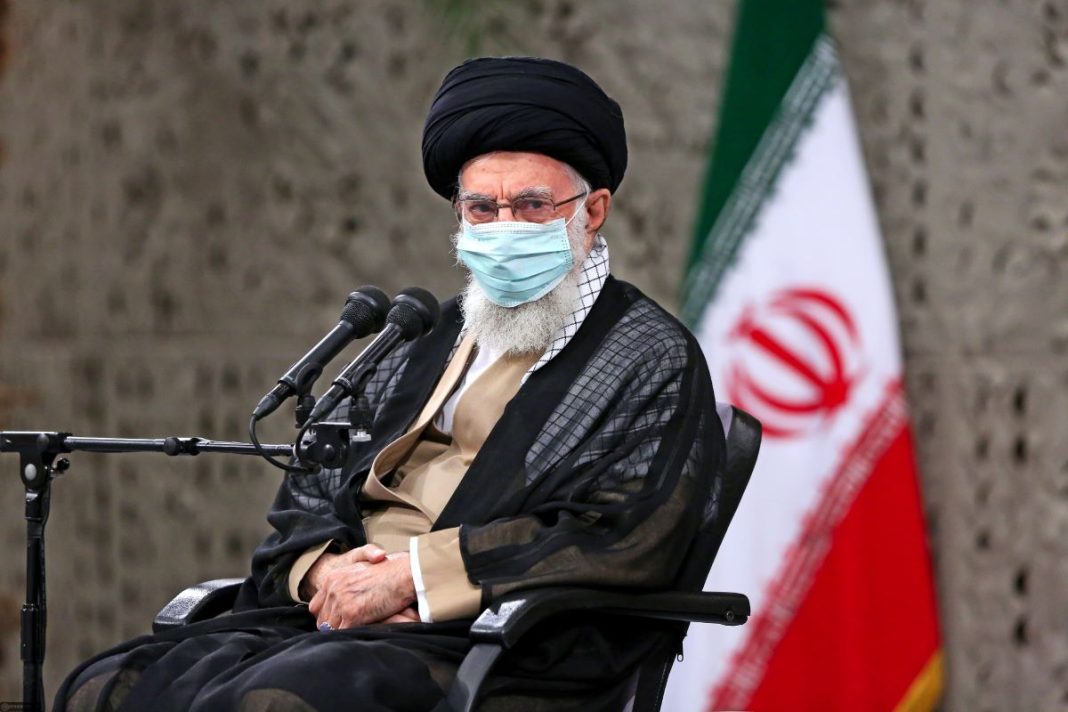 Iran’s Leader Ayatollah Seyyed Ali Khamenei says the Iranian Army proved its loyalty to the nascent Islamic establishment during the war with the Iraqi aggressors in the 1980s, which increased the armed forces’ popularity among the Iranian nation.

The Iranian Leader added, “One of the examples of turning a threat into an opportunity during the sacred defense was establishing the country’s military authority.”

The Leader added, “When people in a country are interested in the Armed Forces, a sense of security is created in the country. This feeling of security that the Sacred Defense gave people is very important.”

He also noted, “The popularity and authority of the armed forces will last as long as they maintain their progressive movement and do not lag behind the enemy,” and praised the Iranian armed forces for bearing the fact in mind.

Iraq, supported militarily by the US and its allies, initiated the eight-year war with Iran on September 22, 1980, over a year after the victory of the Islamic Revolution in Iran.