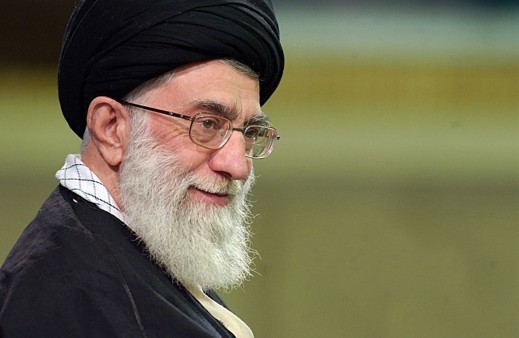 Supreme Leader of the Islamic Revolution Ayatollah Seyyed Ali Khamenei hailed the Iranian nation on Sunday over its massive turnout in the February 26 elections and demonstrating to the world the achivements of religious democracy.

In a message issued on the occasion of Parliament (Majlis) and Assembly of Experts elections, he said, ‘The next Majlis will shoulder heavy duties and it is hoped that the public will witness in it the standard of being responsible before God and people.’

‘The Islamic Iran is proud of its people’ because of the strength of rules that have provided such opportunities for upholding the nation’s dignity, the Leader added.

Ayatollah Khamenei advised the elected candidates as well as the holders of positions in executive and judiciary branches to render their duties to the people through living a simple and honest life, preferring national interests, and standing against aliens’ interference.

‘The current ultra sensitive era requires the sensitivity, prudence, and firm determination of all people especially the officials,’ read the message.

‘Development is the country’s principle objective. Nominal development without independence or national dignity is not accepted,’ he stressed, adding that development does not mean being digested in the global arrogance system.

Ayatollah Khamenei also expressed his appreciation to those working for elections including its executives, supervisors, security agents, and the national media.