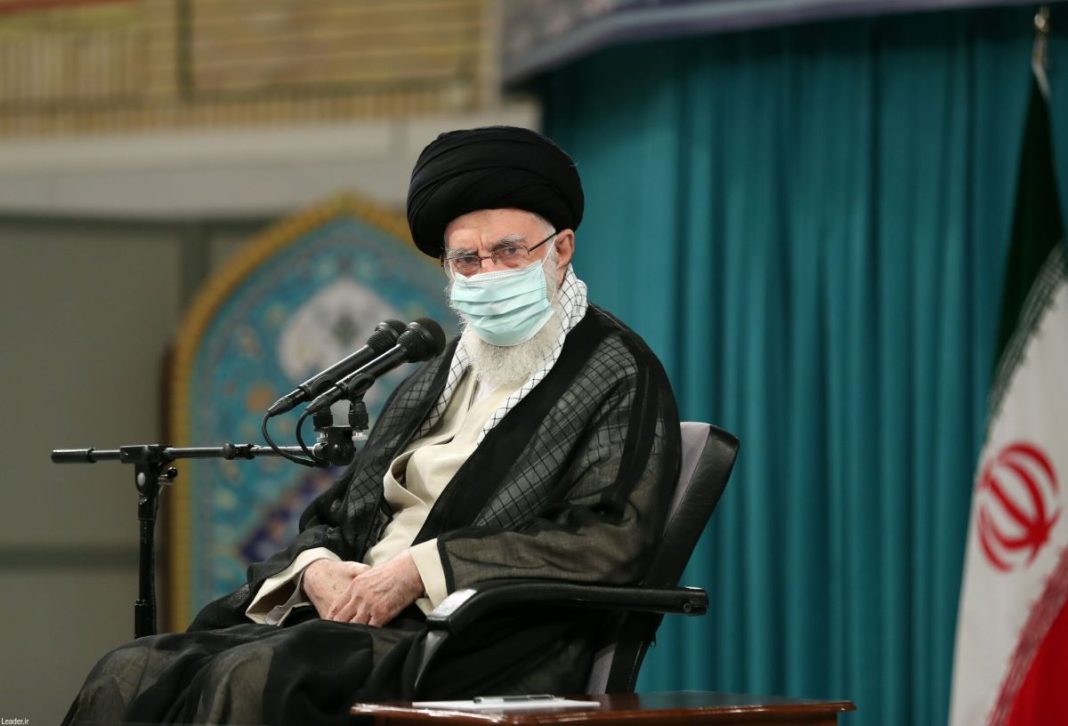 The Leader of Iran’s Islamic Revolution Ayatollah Seyyed Ali Khamenei has stressed that the elites are one of the most important human assets of the country for creating hope for the nation and standing up against arrogant powers.

In a meeting with a group of Iranian elites and outstanding scientific talents on Wednesday, the Leader stated that enemies have targeted the scientific community in Iran because, “wherever you are, you create hope.”

Ayatollah Khamenei also highlighted that Iran’s enemies have always sought to close down universities in Iran through various means, including threats and deception, because they are an important pillar of the country’s progress.

He said universities, by raising the level of science in the country, are one of the biggest obstacles against the domination of arrogant powers.

The meeting was held simultaneously with the 12th National Elite Foundation Conference in the Iranian capital Tehran.

The leader also said he will not be exaggerating when saying Iranian university elites are a source of pride for the country.

Ayatollah Khamenei touched on some of the areas Iranian elites have been shining around the world and were commended by the international scientific communities.

These, he said, include the research and achievements of Royan institute in stem cells and cloning living animals, launching satellites into space – a technology so far restricted to a handful of other countries–, production of humanoid robots in the University of Tehran and the nuclear industry.

The leader added that production of advanced missiles and drones as well as complicated vaccines, including the coronavirus jab, are among the other achievements of the Iranian elites over the past years.