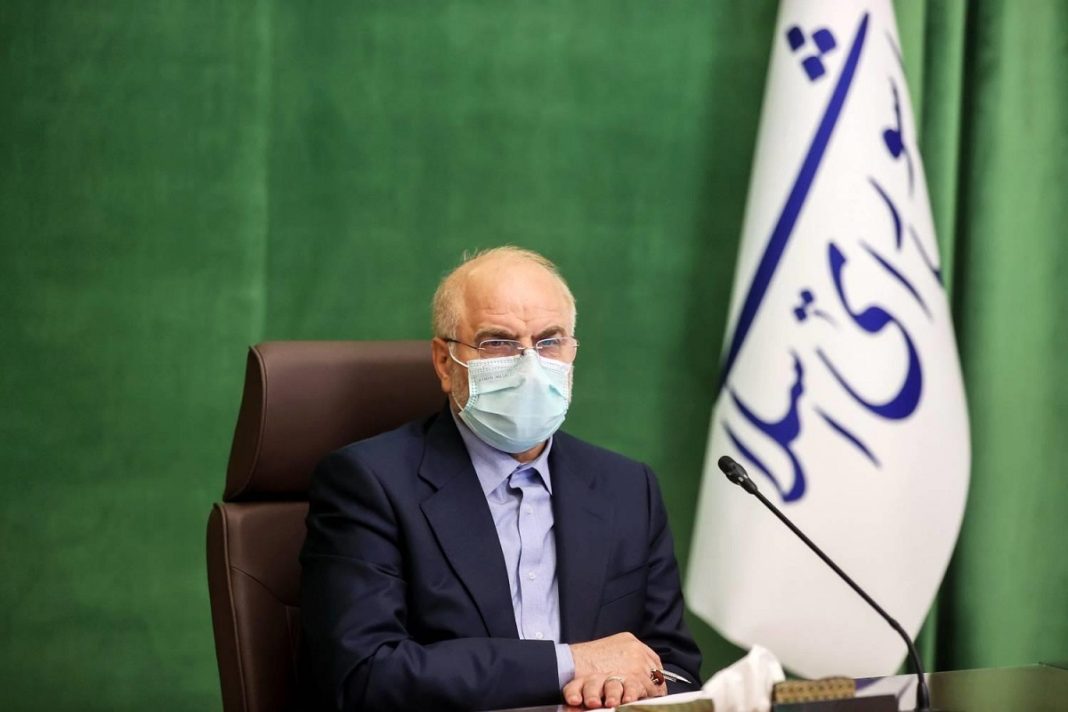 Images and videos recently went viral on social media showing members of the Iranian parliament speaker’s family returning from what appeared to be a costly trip to the Turkish city of Istanbul, setting off a wave of criticism inside the country.

Mohammad Baqer Qalibaf’s wife, daughter and son-in-law were caught on camera while boarding a plane from Istanbul to Tehran, with reports claiming that they had some issues with the flight’s staff members due to an unusually large amount of baggage they were carrying.

The baggage was said to be comprised of accessories for a newborn infant.

The news stirred an outcry from both the public and political activists, who highlighted a contrast between the Qalibaf family’s lavish spending in Turkey and the parliament speaker’s criticism of such behavior by the country’s former officials.

Many especially recalled Qalibaf’s statements during a presidential election campaign, where he criticized imports of child clothing by a former education minister from Italy.

Reacting to the hype directed at his father, Qalibaf’s son took to Instagram to defend the parliament chief. Elyas Qalibaf tried to distance his father from the trip taken by his family members.

He said what his family did had nothing to do with his father and only made certain allegations leveled against him in the past appear to be true. He offered an apology to the nation for the “unforgiveable mistake.”

He, however, rejected claims that Qalibaf’s family members had traveled to Turkey for purchasing a layette, saying the reports contained wrong information and exaggerations.