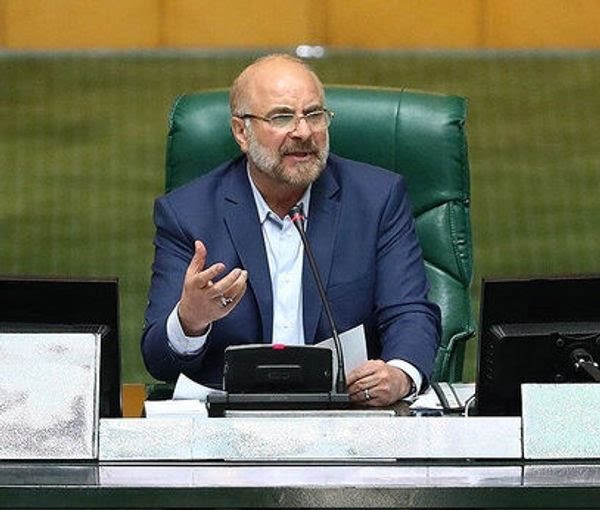 Iranian Parliament Speaker Mohammad Bagher Ghalibaf has told a lawmaker at the legislative body that Iran has not yet signed any strategic partnership deal with China or Russia.

Ghaliban made the remark after Mohammadreza Sabaghian complained at the open session of parliament that the legislative body does not know anything about the deals with China and Russia. Ghalibaf noted that once the deals are finalized, parliament will know.

Sabaghian urged the parliament speaker to explain the provisions of the purported agreements with China and Russia, saying, “You said on day one you would preserve parliament’s clout”.

Sabaghian also said under Article 77 of the Iranian Constitution, all contracts with foreign countries must be approved by parliament.

He noted that when people ask about the contents of the deals with China and Russia, lawmakers have nothing to say. Iran’s announcement of plans to enter into a strategic partnership treaty with China has drawn criticism from some quarters and citizens in Iran who claim the pact will put Tehran at the mercy of Beijing. But the government denies such claims as preposterous.