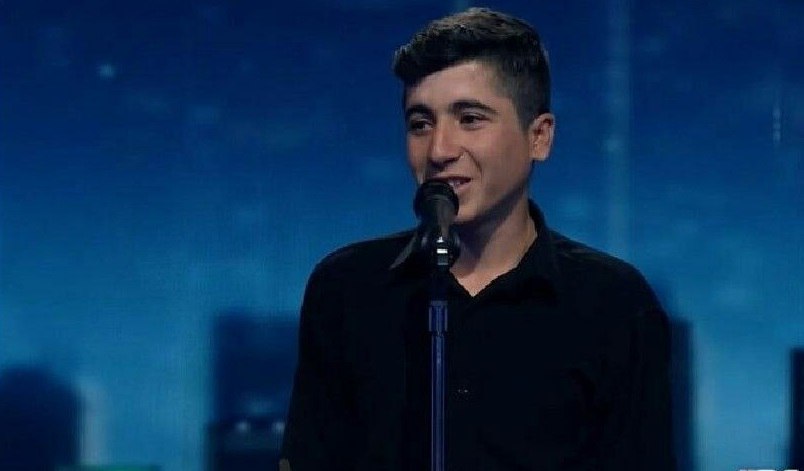 Iran’s parliament speaker has praised an Iranian youth from southern Iran who sang a rural song at the TV reality show Asre Jadid (The New Age).

Mohammad Bagher Ghalibaf said those who experienced the Sacred Defense years know too well how much all Iranians are indebted to pure youths like “artist Babak Jokar” that know little about the criteria of living in the capital of Iran.

“I am proud of villagers and nomadic people whose love of Iran is way more than their share of the country’s wealth”, Ghalibaf added.

Babak Jokar performed earlier this week to an auditorium filled to capacity and was given a huge applause from those inside. At the program, one of the four judges, Zhaleh Sameti, an actress, however called on him to change his accent which she suggested was a bit different from urban dwellers’.

This comment drew angry reactions from many Iranians on social media.