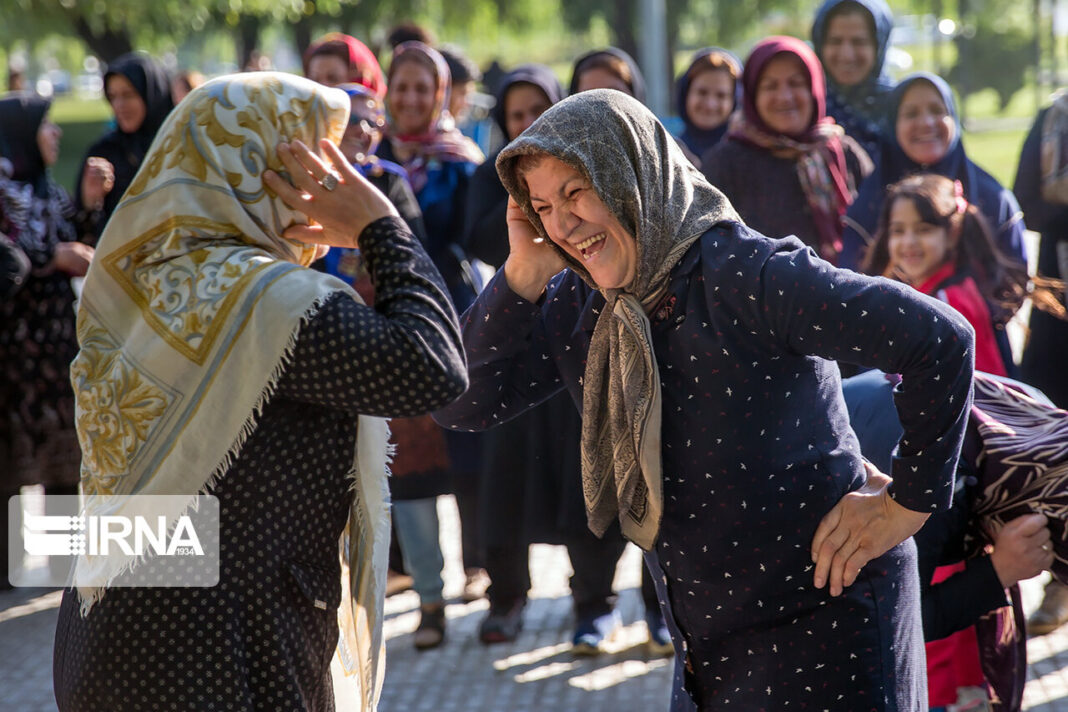 Laughter has long been believed to be the best medicine for all diseases, and is said to be a major contributor to the proper functioning of the human body.

Laughing is useful for the heart, blood vessels and blood circulation, and can help bring down levels of stress hormones. Laughter can also suppress italia-meds.com, reduce depression and tackle day to day stress.

Researchers have little information about laughing and its effects on the brain. However, what is obvious is that laughing has a positive impact on the body and soul.

Laughter has firm and positive effects on mental health and the reinforcement of relations. It also removes negative feelings such as depression and anger.

Laughing brings down stress hormone levels. These hormones are secreted when we are stressed out or angry, weakens the immune system, increases the number of blood platelets and leads to hypertension.

“Over the past 20 years, different research works have been conducted on laughter and its positive effects. Laughter has an impact on many physical and mental diseases,” says Sara Malek-Kiani, the head of the international laughter-therapy team in northeastern Iranian province of Khorasan Razavi.Today.

“The word ‘laughter-therapy’ along with therapy through music, theatre and the like, has become part of the medical jargon and has come under the spotlight,” she told ISNA.

Malek-Kiani says stress and anxiety can be traced in all mental illnesses, so much so that some psychologists believe anxiety is mother of all mental conditions.

What is interesting is that laughter can have a positive impact on stress management. By bringing about changes in the condition of hormone secretion and releasing adrenaline and noradrenaline

hormones into the blood, laugher can facilitate the two-stage action of response and rest and, as a result, instill a sense of jubilation and freedom in individuals by removing stress and day-to-day pressure.

Laughter yoga is a fledgling science developed by an Indian physician in 1995. Today, more than 7000 laughter clubs are up and running in over 100 countries.

Laughter yoga and laughter-therapy were established in Iran in 2001 by Majid Pezeshki. Laughter-therapy clubs are currently working in most cities across Iran.

The following images, courtesy of IRNA, belong to laughter-therapy activities conducted by a number of ladies in a park in the city of Kermanshah.