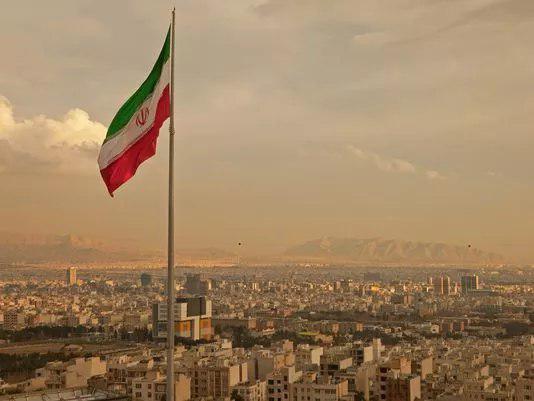 Iran's largest flag was hoisted in Tehran's cultural hub as part of ceremonial events to mark the 39th anniversary of the 1979 Revolution.

In a Sunday ceremony attended by Tehran mayor as well as a number of Iranian lawmakers and top civilian and military officials, the flag was hoisted on the western part of the Sacred Defence Garden Museum in Abbassabad complex in Tehran.

The flag stands 210 metres above the complex and has been hoisted on a 147-metre flagpole known as “flag tower” erected on the highest hill of Abbasabad complex.

The flag is 42m in length and 24m in width and weighs over 300kg. It is made of polyester fabric. The flag has been designed and made from A to Z by young Iranian engineers.

Symbolizing the national pride of Iranians, Iran’s largest flag tower was established in Abbasabad complex in 2012.