Lake Urmia in Photos: From Gradual Death to Revival 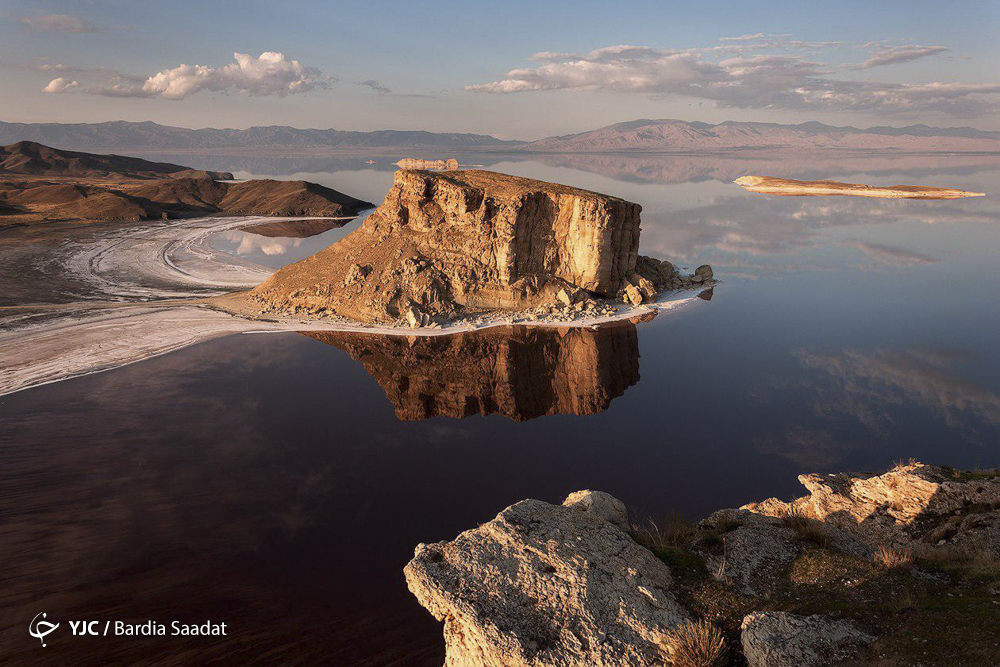 A photographer has taken magnificent photos of Lake Urmia in north-western Iran over a span of five years.

The lake is located between the provinces of East Azarbaijan and West Azarbaijan in Iran, and west of the southern portion of the Caspian Sea.

At its greatest extent, it was the largest lake in the Middle East and the sixth-largest saltwater lake on Earth, with a surface area of approximately 5,200 km2, a length of 140 km, a width of 55 km, and a maximum depth of 16 m.

The lake shrank to 10% of its former size due to damming of the rivers that flow into it, and the pumping of groundwater from the surrounding area, but it’s been revived during the past couple of years thanks to the measures taken by the government and the good level of precipitation in the area.

Lake Urmia used to be a great wildlife refuge for 290 species of birds, 30 percent of which were indigenous and the rest were migratory. Following the decrease in the level of the lake’s water, many of those birds stopped coming to Urmia, but now with the revival of the Lake, they are once again being spotted.

The following photos of the lake taken by Bardia Sa’adat and released by the Young Journalists’ Club, have captured various parts of the Middle East’s biggest salt lake, from the days when it was drying up, to the past few months when it’s been relatively revived.