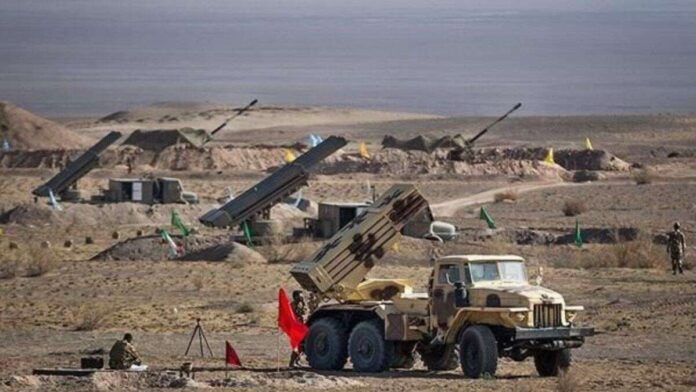 Iran’s Islamic Revolution Guards Corps (IRGC) has purged “terrorists” from Kurdish-populated areas in the west and northwest of the country during military exercises.

The top general highlighted the importance of holding maneuvres in order to increase the IRGC’s combat capability. 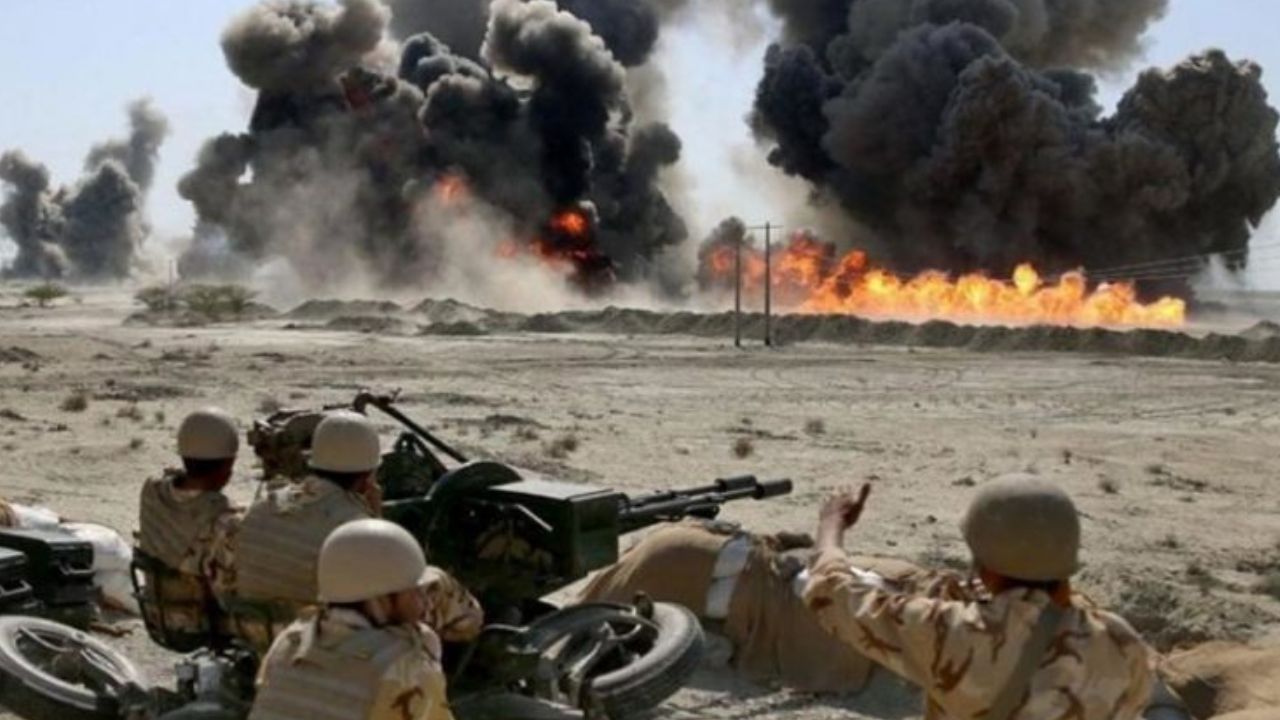 He said operational units are fully prepared to counter threats. 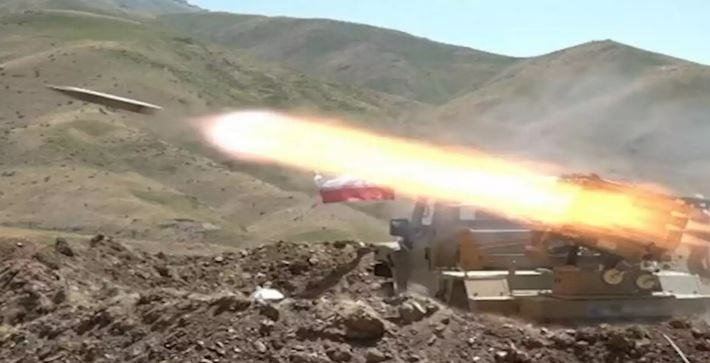 “Dealing firmly with terrorist elements and groupings is on the permanent agenda of the IRGC’s Ground Force, and we will firmly counter terrorists in any place that they might be present,” he said.

He also called on Kurdish tribes in northern Iraq to stay away from terrorist elements as their bases will be targeted by Iran wherever they are.