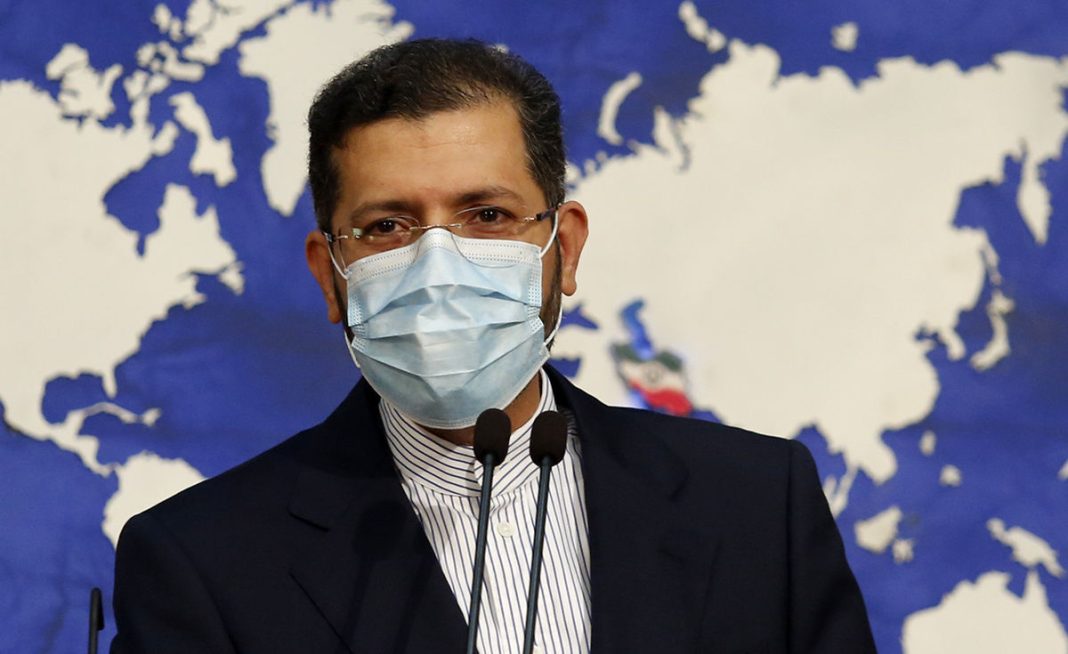 Iran's Foreign Ministry Spokesman Saeed Khatibzadeh says the sum of money received from Britain to settle a historic debt is in Tehran's possession and that the Islamic Republic will decide how to spend it.

“This money is definitely and completely in Iran’s possession and the manner of spending the repaid sum is completely subject to the decision of the Islamic Republic of Iran, and the British side or any other party has no right to intervene in this matter,” Khatibzadeh stated.

He made the comment after the British government paid over half a billion dollars to Iran to settle a debt related to a military equipment contract including 1,750 Chieftain tanks that Iran’s Pahlavi regime paid up front for, but Britain refused to deliver them after the Islamic Revolution in 1979.

Khatibzadeh praised Iranian diplomats for succeeding in returning the sum to Iran’s treasury despite decades of obstructionism by Britain.

Khatibzadeh also said there was no connection between the debt settlement and the release of two British-Iranian nationals jailed for involvement in espionage activities against the Islamic Republic.

Meanwhile, an informed source has said Britain repaid over half a million dollars to settle its debt principal and the interest via Oman’s central bank.