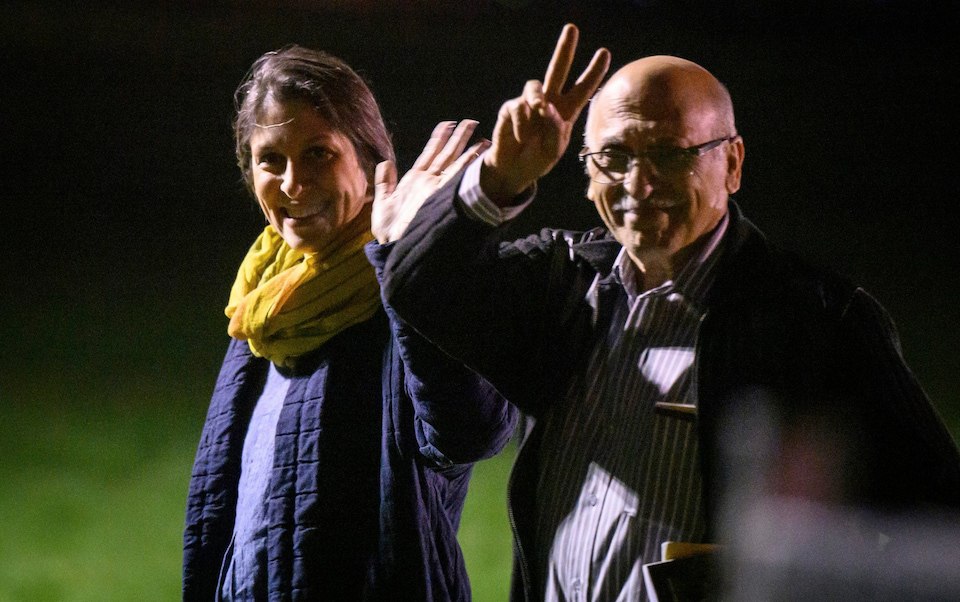 The spokesman for Iran’s judiciary has confirmed earlier reports of the release of Nazanin Zaghari-Ratcliffe and Anousheh Ashouri, two British Iranian citizens from prison.

She has completed her jail term and, accordingly, her exit ban has been removed and she was released some time ago,” judiciary spokesman Zabihollah Khodaeian told the IRIB.

“She is implicated in another case for which she has been convicted to one year in prison, but this case has, so far, not been enforced.”

This comes as Fars News website cited “official sources” as saying that Zaghari was released in return for release of 530 million dollars of frozen Iranian assets and the release of an Iranian national held in Britain.

Iranian officials had earlier said Zaghari headed a spy training network in the region and her arrest exposed several spying networks in Iran and other countries.

The spokesman also talked about the release of Anousheh Ashouri, stressing that he was convicted to 10 years in jail for collaboration with foreign security agencies.

“Seeing his age and physical health, the court granted his parole and he has been released,” the spokesman said.