Kayhan chief editor: Iran negotiators won’t let US get its way, laugh at us 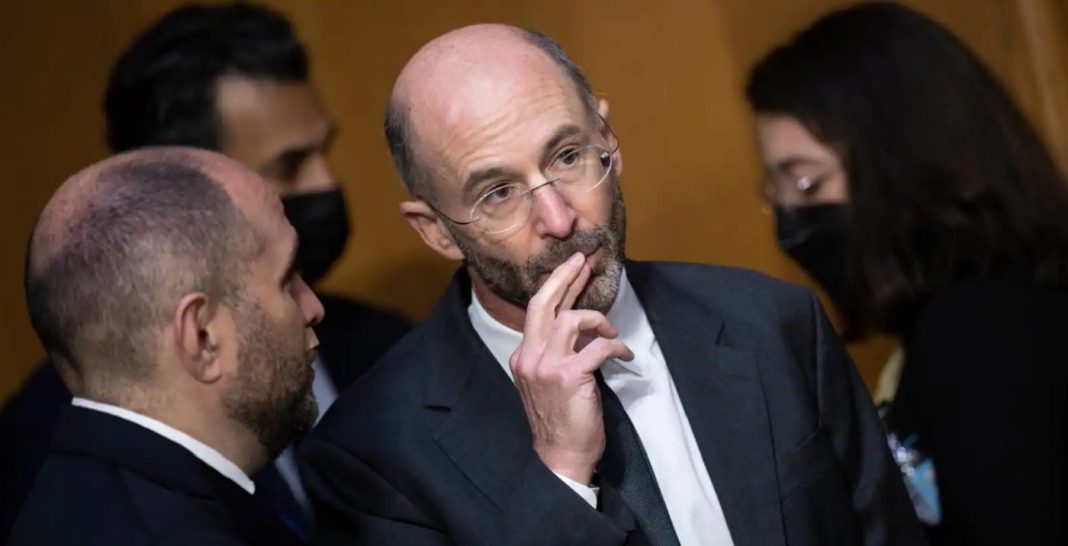 A newspaper close to Iran’s Principlists praises the negotiating team’s performance in pursuing the country’s national interests in talks over a revival of the 2015 nuclear deal, saying there is no doubt that the incumbent diplomats will not surrender to any excessive demands from the US.

In a piece, Hossein Shariatmadari, the managing director of the Kayhan newspaper, cautioned Iranian negotiators to stay vigilant in the face of possible trickery by the opposite side of the talks on a revitalization of the Iran deal and to keep up their good performance, as the diplomatic process seems to near the finish line.

He described the nuclear deal — officially called the Joint Comprehensive Plan of Action (JCPOA) — as a “golden document for America and a catastrophic treaty that brought sheer losses for our country.”

“The talks that culminated in the conclusion of the JCPOA were meant to remove the sanctions; however, not only no sanctions were lifted, but hundreds of new ones were added to them,” he said.

He raised a set of questions on whether a new agreement would serve the country’s interests, as Tehran is studying Washington’s reaction to its comments on an EU-drafted proposal for getting the 2015 accord back on track.

“Our country’s nuclear team, whose power and intelligence have been exemplary in the course of the Vienna negotiations, will certainly continue pursuing Islamic Republic’s interests in the same way,” the veteran journalist said.

“In case America’s response fails to meet Iran’s views and legitimate demands, they (the negotiators) will not surrender to it and will undoubtedly not allow America to get its way and then laugh at us,” according to Shariatmadari.