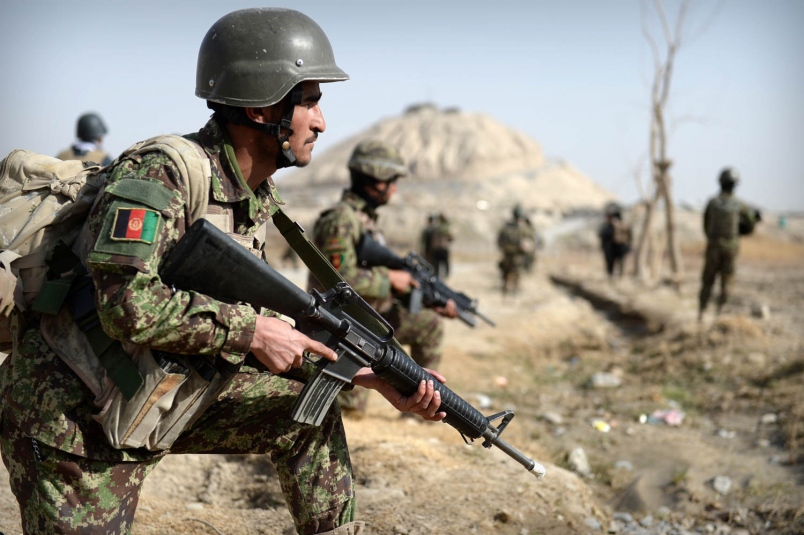 An Afghan official has called on Iran to train his country’s military forces and boost military cooperation with Kabul.

Afghan Defence Ministry spokesman Dawlat Waziri has, in an interview with the Persian-language Mehr News Agency, called for closer cooperation with Iran in various areas, particularly in the military sector.

In his interview, Waziri called on Iran to train Afghan military forces by offering scholarships to Afghan cadets.

He hailed Iran’s cooperation on political, economic and military fronts, calling for closer collaboration between Tehran and Kabul, especially in the military domain. 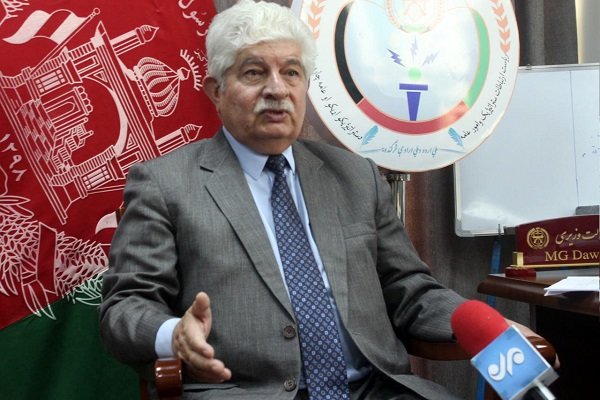 The spokesman underlined that military assistance to a country does not only include offering weaponry and equipment such as tanks and artillery, and there are numerous other ways to reinforce a country’s Armed Forces.

He said Iran can considerably help Afghanistan in strengthening its Armed Forces and fighting terrorism.

Iran’s assistance can help Afghanistan’s Armed Forces stand on their own feet, the spokesman noted.

He said Afghanistan’s security is intertwined with Iran’s security. The spokesman said 20 terrorist groups are currently operating in Afghanistan, which can be detrimental to Iran as well. Therefore, he said, all terrorists should be taken down in order for security to take hold in Afghanistan.

Waziri underlined that if there is security in Afghanistan, narcotics will not be smuggled into Iran and terrorists will no longer pose a threat to Iran border security, which would free up Iranian troops positioned on the country’s eastern borders to be redeployed to other areas.

He also asked Iran to treat the Afghans wounded in the war with terrorists.

The spokesman then rejected accusations which suggest Iran is colluding with the Taliban.

He also said cooperation with Iran is the best way to topple the ISIS terrorist group in Afghanistan.

Waziri further accused Pakistan of supporting terrorists in Afghanistan, and added Islamabad has not yet fulfilled its promise of fighting terrorists.

He said Pakistan is under pressure to rein in terrorists, and keeps promising to do so. He expressed hope that Islamabad will make good on its promise.