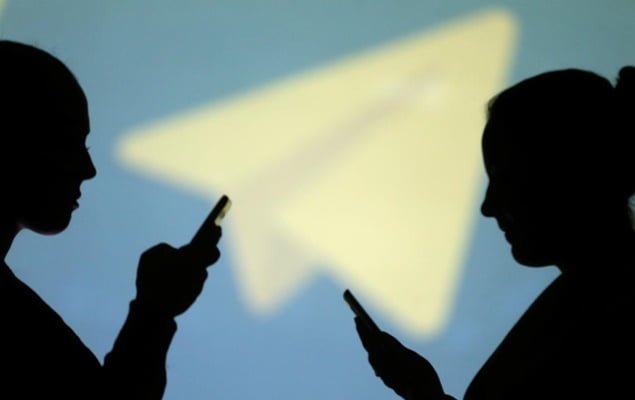 The Iranian government, in a statement on Tuesday, has blasted the Judiciary’s ban on the popular messaging app Telegram.

Elaborating on the government’s general policies on the cyberspace, the statement said the government has always sought to provide Iranian citizens with easy, cheap and safe access to information and communications equipment.

“Enjoying easy, cheap and safe access to information and communications equipment is the prime example of civil rights of Iranian citizens,” said the Persian-language statement released by the Secretariat of Information Council.

It also said that the government feels duty-bound to protect the Iranian citizens’ rights and stand against any illegitimate restrictions on social media.

Calling for transparency of all political, economic, cultural and social affairs in the country, the government said the citizens are fully entitled to monitor all affairs and added the private lives of all citizens and netizens should be fully protected.

The statement said Iran’s president as the official elected by Iranians is constitutionally responsible to protect citizens’ rights.

According to the statement, Iran’s president maintains that recognising national threats and making policies and adopting appropriate measures to tackle the challenges is within the jurisdiction of the Supreme National Security Council, adding, all other organizations should follow the policies set by the council in this regard.

“The Iranian president also believes that the needs and demands of tens of millions of the citizens should not be decided on judicial bases,” it read.

The statement expressed regret that disagreement among the decision-making bodies involved in the cyberspace have led to restrictions on social media in Iran.

It warned against making any decision against the public interests and said any policy on cyberspace should be made on logical reasoning, built on global experiences and assessing technical feasibility and social capacities.

The statement was issued following a decision by the Iranian judiciary to issue a total ban on Telegram Messaging app.

Earlier, Iran’s Minister of Communications and Information Technology Mohammad Javad Azari Jahromi criticised the decision, saying it was no solution to concerns regarding the messenger in the country.