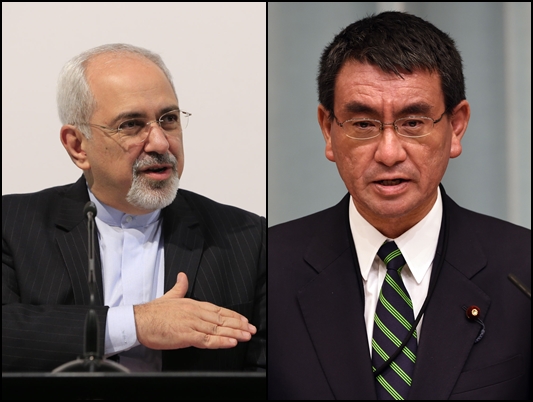 During the talks held on Monday night, Kōno threw his country’s backing for the nuclear deal, and underlined the need for all parties to remain committed to the JCPOA.

Earlier on Monday, the European Union’s foreign ministers also expressed their support for the nuclear deal between Tehran and world powers in light of US President Donald Trump’s decertification decision.

In a statement released during the EU’s Foreign Affairs Council meeting in Luxembourg on Monday, the EU foreign ministers strongly backed the nuclear deal, describing it as a key pillar of the international non-proliferation architecture.