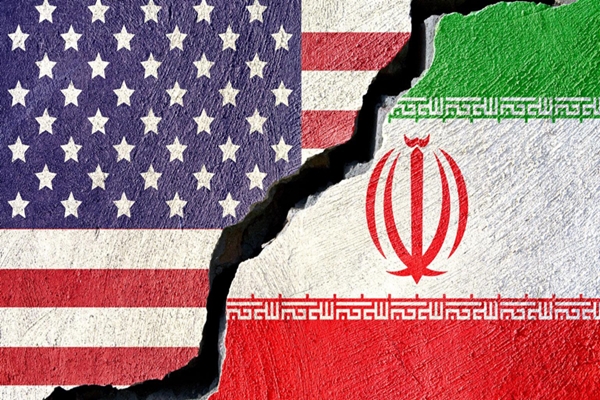 Following the recent escalation between Washington and Tehran over the 2015 nuclear deal, several countries have expressed readiness to mediate between the two arch-rivals.

Oman said on Saturday that it is ready to mediate between the two sides to resolve the tensions.

According to Deutsche Welle, Muscat’s ambassador to Washington said Oman is one of the few countries in the region that has close ties with both Iran and the United States.

Iraq’s former Prime Minister Nouri Al-Maliki also called for peace in the region saying that military tension in the region and unilateral economic sanctions by the United States against the Islamic Republic of Iran are in contradiction with international rules and regulations.

Seyyed Ammar al-Hakim, leader of the Iraqi National Wisdom Movement, also urged the mediation of Baghdad between the US and Iran.

In a speech on Friday, he stressed that the Iraqi government should play the role of mediator and prevent any possible conflict in the region.

“We know the dangers of the conflict between Iran and the United States and its consequences for Iraq. Iraq is at the heart of the region and at the centre of conflict, and we must keep the country away from polarisation,” he said.