Italian PM Due in Iran in April 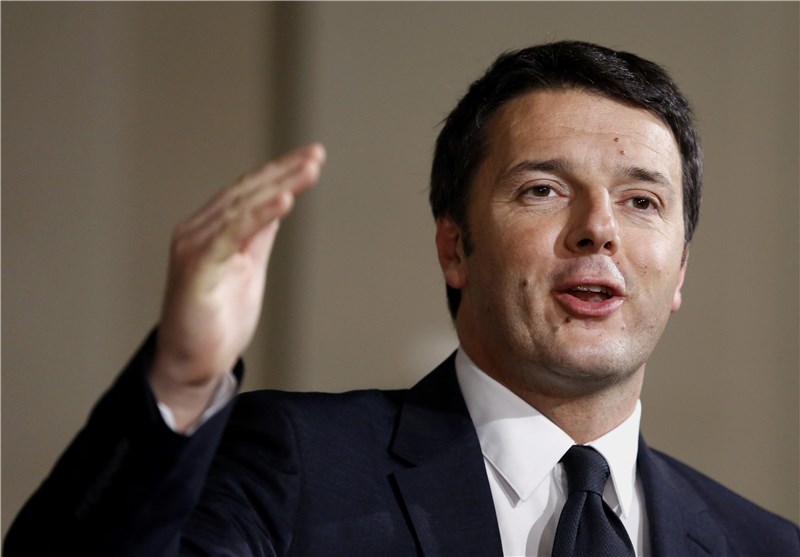 Italian Prime Minister Matteo Renzi announced on Monday that he will visit Tehran in coming months at the invitation of Iranian President Hassan Rouhani.

“I will be in Teheran in April,” Renzi told journalists at the foreign press club in Rome.

Last month, Iran’s President Rouhani in a historic trip visited Italy in the first state visit to Europe by an Iranian president for 16 years.

Before the international sanctions imposed on Iran over its nuclear program, Italy was the country’s biggest European trading partner, Rouhani said at the time.

The visit came after the sanctions were removed in January under a landmark nuclear deal reached between Tehran and world powers in July 2015.

Some 20 billion dollars of accords covering industries from natural gas to high-speed rail were signed at a ceremony in Rome on January 25 after talks between Renzi and Rouhani.

“Italian PM Matteo Renzi will travel to Iran in the coming months to boost economic ties,” Rouhani had said in a post in his Twitter account on 26 January after meeting Renzi.