ISIS Introduces Its Own Gold Coins as New Currency 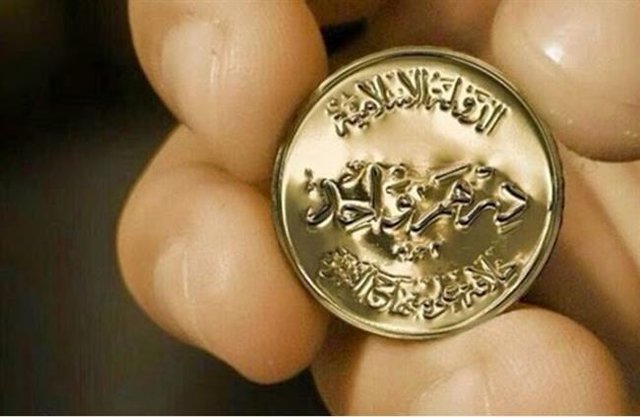 ISIS terrorist group has minted its own gold and silver coins and pumped them into the market in the terrorist-held Iraqi city of Mosul in a bid to replace the US dollar.

In a report translated by IFP, QudsOnline quoted a nomad from Mosul as saying that the ISIS terrorist group has minted its exclusive coins based on dinar and injected them into the Mosul’s market, trying to replace other currencies. 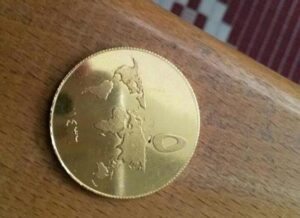 “It’s been a year since the ISIS has started minting gold coins in a bid to replace US dollars and Iraq’s currency,” Alquds Alarabi newspaper reported, adding that Takfiris [extremists] have injected their new currency into the city’s market and major stocks with the goal of weaning Muslims off US dollars.

Money changers and merchants are looking forward to new instructions on how to use the new currency in their business. Citizens, too, have started providing the new coins. 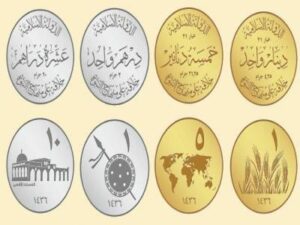 “ISIS has started clandestine smuggling of gold and currency out of Baghdad and Erbil since last year and snuck them into Mosul,” an informed source said.

The terrorist group has distributed statements of warning all over the city threatening smugglers to refrain from taking gold out of the occupied territories, the source added.