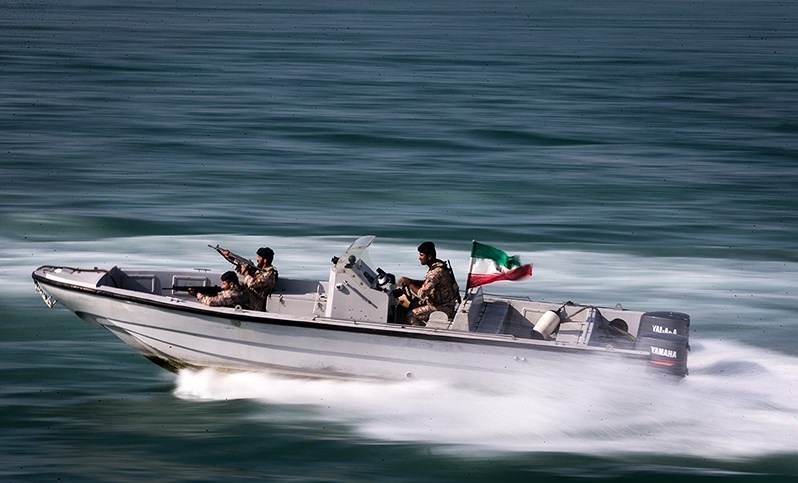 The speedboats of Iran’s Islamic Revolution Guards Corps have become sonar-evading. That’s according to the commander of the IRGC’s Navy.

Admiral Alireza Tangsiri said the body of the IRGC’s speedboats cannot be detected by radar systems.

Admiral Tangsiri added that Iran’s presence in the Persian Gulf is such in terms of quality and size that has forced the enemies flee the region.

The Iranian speedboats are a highly component weapon in the arsenal of the naval forces of both Iranian Army and the IRGC.

Iran has beefed up its naval forces in recent years in a bid to protect the country’s maritime borders against threats by the enemies.