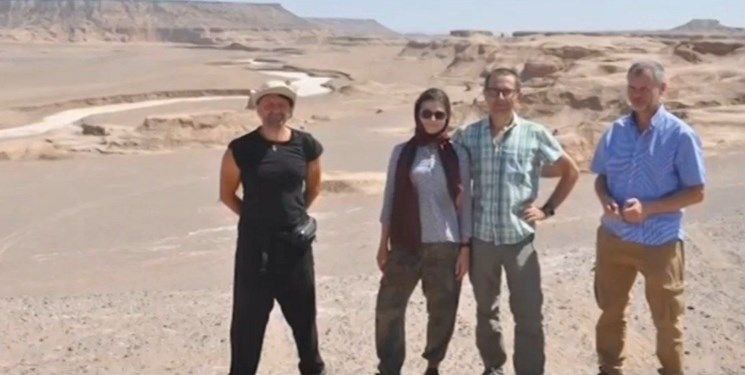 The IRGC intelligence agency said that instead of doing their diplomatic work, these diplomats were caught while taking samples from the soil in the site of missile drills by the IRGC’s Aerospace Force.

This happened in Iran’s central desert.

The foreigners were detained after the intelligence agency of the IRGC kept close tabs on them for some time.

This is not the first time Iran arrests foreigners or dual citizens for spying for other countries. Many have been caught in the past for this reason and also for trying to do acts of sabotage against military facilities.