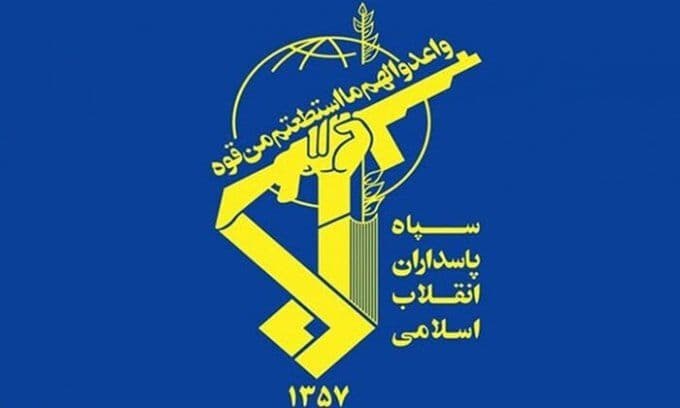 Iran’s Islamic Revolution Guards Corps has issued a statement, warning the enemies of the consequences of any aggression against the country.

The IRGC said the slightest miscalculation by the rogue adversaries with be met with decisive and destructive responses wherever they are.

The statement said the devastating responses of Iran will leave the foes no opportunity to express regret over what they did.

The IRGC issued the statement on the occasion of April 1, the anniversary of a referendum in 1979 in which over 98 percent of Iranians voted for the Islamic Republic of Iran as their ruling system.

It added that if a nation seeks to safeguard its dignity, independence and security, it should have a powerful deterrence force, saying Iran has now reached a level of military clout that no power dares to threaten the nation.

The IRGC noted that the missile power and regional influence of Iran are red lines for the Islamic Republic and the country will never ever compromise these two components of its clout according to the wishes of the White House and its evil allies.

The statement noted that the IRGC will press ahead with its plan without heeding the nonsense remarks of the terrorist regime of the United States which is incapable of understanding the changes in the power equations of the strategic region of West Asia and beyond.

The IRGC added that it is standing alongside other armed forces of the Islamic republic of Iran to safeguard the national interests of country and the lofty achievements of the Islamic Revolution and the sacred Islamic establishment.