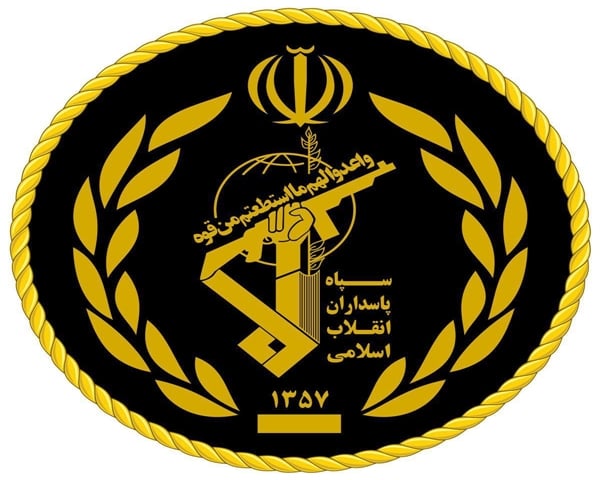 An IRGC unit in charge of the body’s economic operations announced on Wednesday it has left Iran’s telecommunications industry, after selling its share in a consortium controlling Iran’s top telecoms companies and biggest mobile phone operator.

“In line with guidelines of the chief of staff of armed forces, the IRGC’s Cooperative Foundation sold its share and left Tose’e Etemad Mobin,” statement said, as quoted by Sepah News.

The move came after calls by Leader of Islamic Revolution Ayatollah Seyyed Ali Khamenei and President Hassan Rouhani that Iran’s Armed Forces must withdraw from the Iranian economy.

However, General Hatami said the armed forces will continue to engage in big national construction projects across the country, upon the government’s invitation.

“This is our principled orientation and we will do our best, but our success depends on the conditions of the market and the possibility of transferring the companies,” he said.

The engagement of IRGC and Iran’s Army in Iran’s economy started in the early 1990s, when the then-government encouraged the IRGC to get involved in construction of the country after the 1980-88 Iran-Iraq war.

However, in recent years, the government has come under pressure in the wake of criticism that armed forces have made it impossible for private sector firms to enter certain parts of the economy.