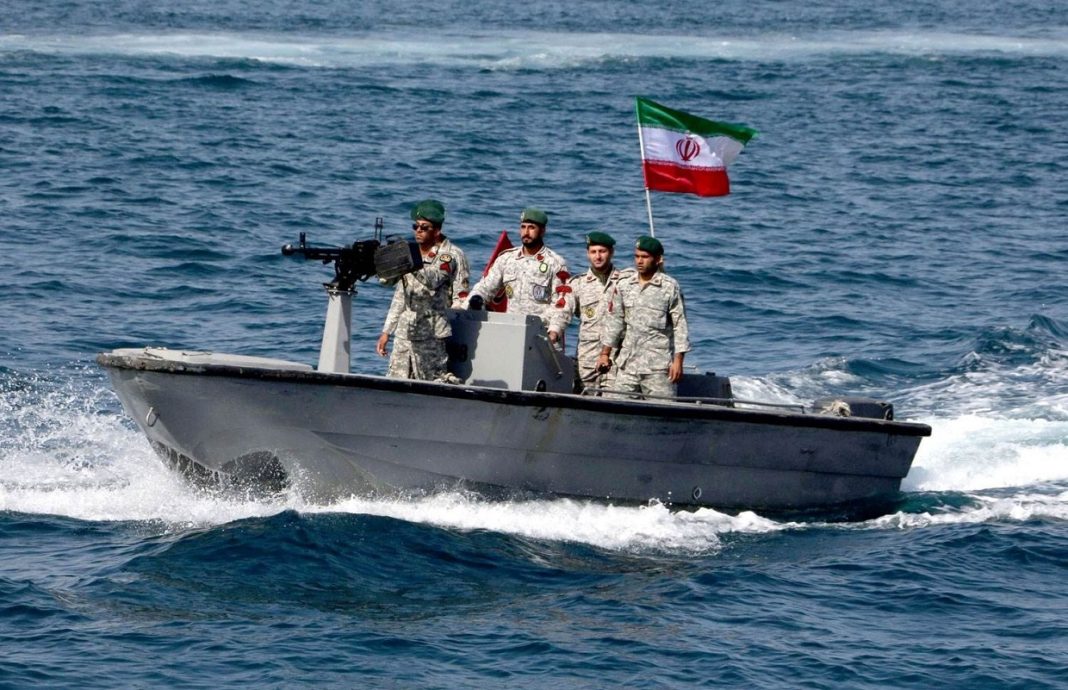 The Islamic Revolution Guards Corps’ Navy has seized a vessel carrying 250 thousand liters of smuggled fuel in the Persian Gulf.

A spokesman for the IRGC’s Navy said 7 crew members of the ship were taken into custody and they have been handed over to judicial authorities for further investigation and action.

Hosseini added that the IRGC is improving its methods to keep an eye on smugglers through intelligence and operational surveillance of their activities.

Iran has been making strenuous efforts in recent years to tackle fuel smuggling which inflicts huge economic losses on the country each year.

To this end, relevant organizations have put in place measures to block entry and exit points that are used for smuggling fuel